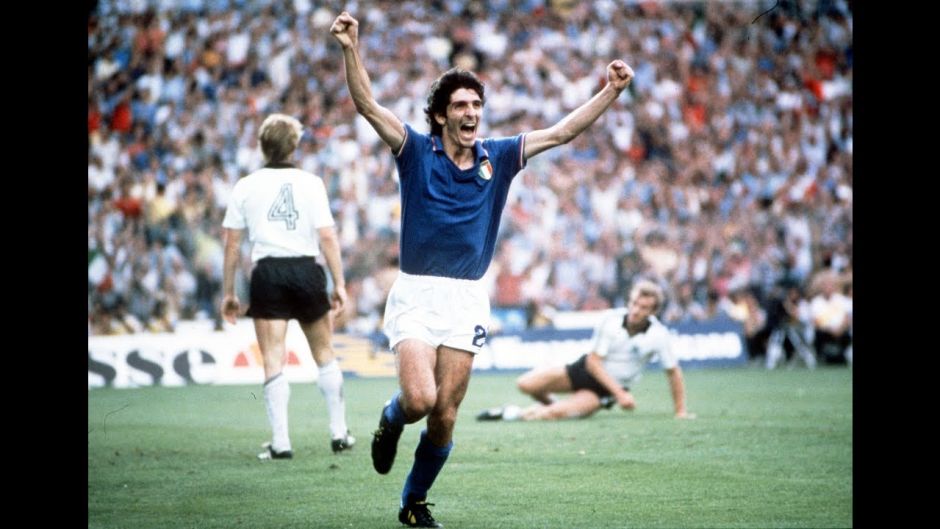 Italy legend Paulo Rossi is believed to have died last night at the age of 64, as confirmed by his close friend Enrico Varriale.

The former striker will mostly be remembered for his amazing performance at the 1982 World Cup, where he fired Italy to become World Champions.

Rossi started the competition slowly, as his side limped out of the group stages into the knockout rounds, but everything came together perfectly against then-current World champions Argentina, with Diego Maradona kept quiet.

Rossi then played a starring role in eliminating Brazil in the next round, where his hat-trick was enough to secure a 3-2 victory, before his brace to down Poland in the semi-final teed up a big finale with West Germany.

Rossi brought another performance to light up the competition, as he scored the opening goal on the way to a 3-1 victory, putting to be a torrid time for the Italian star.

Paulo Rossi had only recently returned to action when the 1982 international competition was getting started, after a betting scandal in which he always remained adamant of his innocence, and had picked up just three league outings for Juventus prior to the finals.

Pablito will long be remembered for that special tournament in which he brought glory back to Italy, which was complimented by the Ballon D’Or award, WC Golden Ball and the WC Golden Boot trophies all received in 1982.

The footballing world has lost another legend, but his memory will live on in all of us.

Juventus boosted in defender pursuit with Barcelona open to move