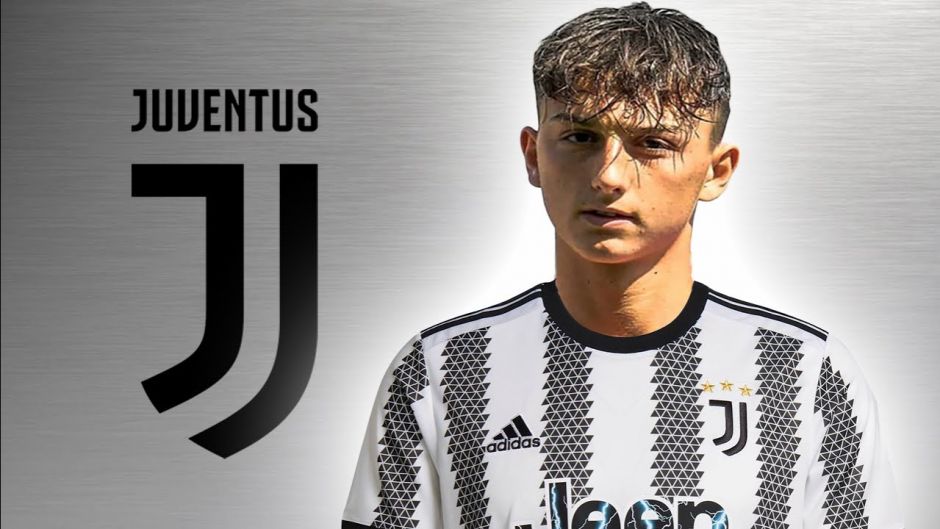 Roberto Mancini eyes another Juventus youngster for the national team

Roberto Mancini is rebuilding the Italian national team to ensure they do not miss out on qualifying for the next World Cup.

Italy failed to reach Qatar 2022, a huge blow, which means they have not played in two consecutive World Cups.

After winning Euro 2020, fans believed their team was back, but their ousting from the World Cup qualification by North Macedonia means they will now prepare for Euro 2024 and the next World Cup in 2026.

Mancini is working round the clock to find the right talent for his next team and he has named three Juventus men in his latest senior squad.

Federico Chiesa, Fabio Miretti and Nicolo Fagioli will hope to earn some minutes on the team in this window.

However, a report on Tuttomercatoweb reveals he also intends to hold an internship class in December and has invited Juve youngster Tommaso Mancini.

The striker is one of the highest-rated in the country and only joined the Bianconeri at the start of this season.

Mancini is a huge talent and is doing well in our under-19 team, which is why the national team handler has noticed him.

The experience from the internship class will give him more exposure and boost his confidence as he develops into one of the best youngsters around.

Juventus target keeps flirting with a move to Serie A