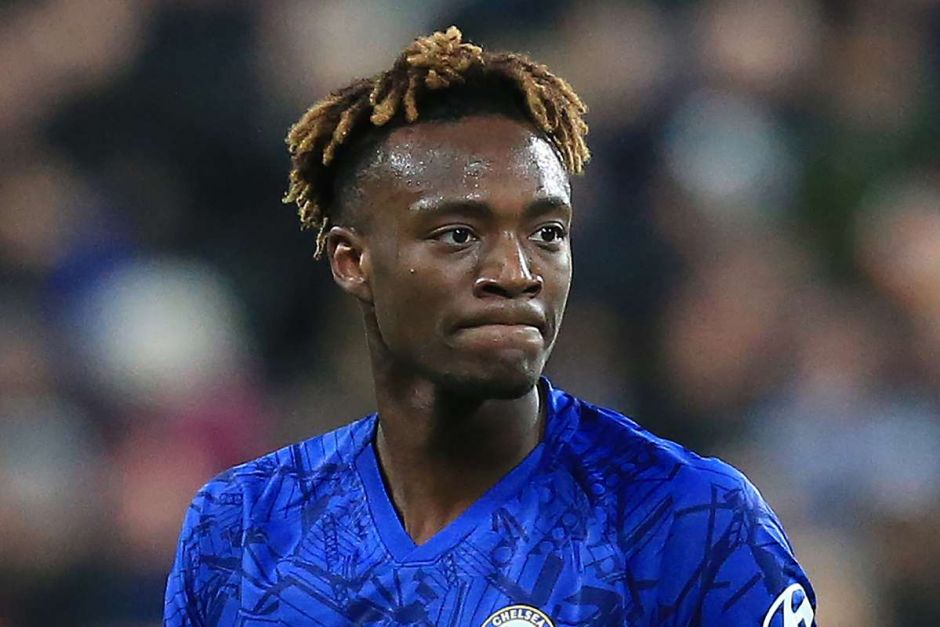 Roma are working hard to try and make sure that Tammy Abraham is deemed fit to face Juventus this weekend.

The Giallorossi will make the trip to Turin on Sunday to take on the Old Lady, but they have serious doubts over the availability of their main striker.

Tammy signed from Chelsea this summer, and has had a bright start to the campaign, with six goal contributions from his 10 outings thus far, and his form has already seen him recalled to the senior England squad.

The 24 year-old didn’t make it through his last appearance for the Three Lions however, coming off the bench only to have to be replaced 15 minutes later, and he was initially expected to miss the trip to Turin.

Football Italia now claims that Roma are working hard to try and speed up his recovery time, after tests proved that there was no underlying damage apart from some severe bruising.

His progress will now be followed closely as Jose Mourinho hopes to have his new star ready in time to play, while Juventus also have a race against time in hope of Paulo Dybala also returning to availability also.

Would Dybala be a bigger loss to Juve than Abraham would be to Roma?