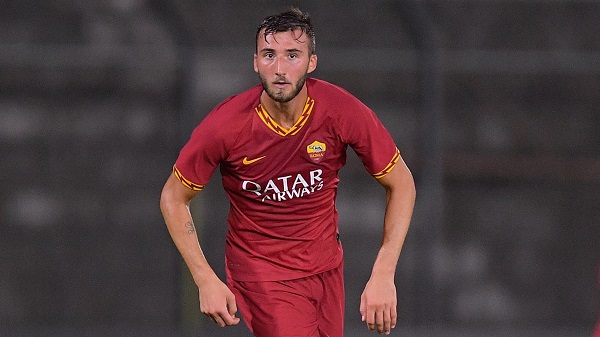 Roma sends an important message to Juventus over transfer target

Juventus has targeted some AS Roma players in recent times, and one of them is Bryan Cristante.

The 27-year-old is one of the technically gifted Italian players, and he has continued to deliver fine performances for his club and country.

Juve always wants to sign the best stars from their rivals, so it is not a surprise that they have shown an interest in him.

However, Roma remains keen to ensure their man stays with them, and they send that message to the Bianconeri and his other suitors.

Calciomercato reports although his contract does not expire until 2024, the Giallorossi are close to offering him a new deal.

The report claims they have prepared an offer of a deal that would run until 2027 for the Italian-Canadian.

This means Juve will now have to pay a huge transfer fee and convince them before signing him.

Cristante has been a fine player for AS Roma, and he has a lot of Serie A experience.

This would make him a key man if he moves to Juve, but our rivals are all making progress, and none will sell a key player to us again.

We must be prepared to break the bank to get some of our targets through the door.

Report reveals the positions Juventus wants to bolster in the summer