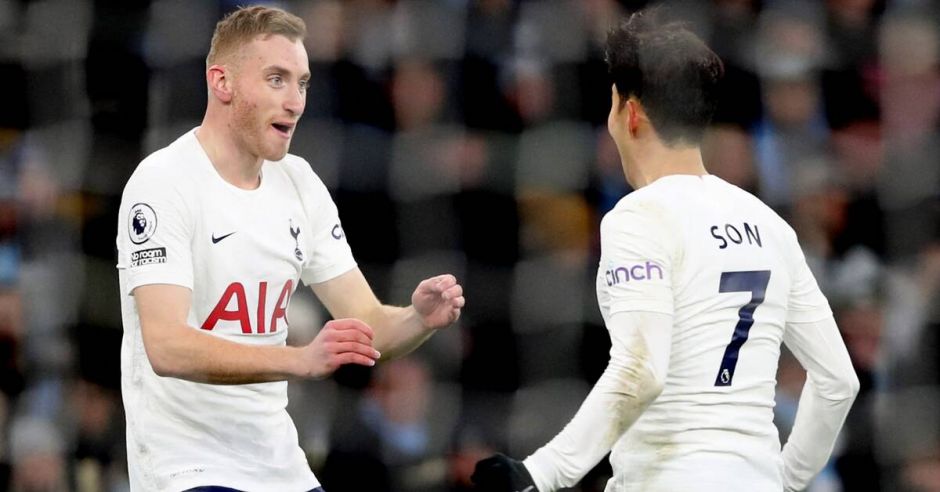 Following 18 months in Turin, Juventus decided to part ways with Dejan Kulusevski who failed to live up to the expectations, especially after the arrival of Max Allegri.

Both players have been enjoying a revival since January, cementing themselves as key players in Antonio Conte’s 3-4-3 formation.

While Kulusevski is still on loan until 2023, Fabrizio Romano expects Spurs to sign him on a permanent basis one way or another.

The transfer expert explained via his Twitter account that the 22-year-old’s redemption could ensue through one of two possible options.

Tottenham are set to make Dejan Kulusevski deal permanent at the end of the season, no doubts. ⚪️🇸🇪 #THFC

▫️ If not, Spurs will have a buy option clause. pic.twitter.com/X4jHDvxNZB

The first could be an automatic redemption. The English side will have an obligation to buy the winger if he makes 20 Premier League appearances (lasting at least 45 minutes) while the club qualifies to the Champions League at the end of the season.

This would trigger the player’s permanent transfer to Spurs, with the price set at 35 million euros.

Nonetheless, even if these conditions aren’t met, Romano still expects the Londoners to exercise their right to buy the player.

So regardless of the manner, Kulusevski’s eventual transfer to Tottenham isn’t in doubt, especially following his exciting performances since moving to English shores.

Juventus winger criticized for for his performance in international friendly