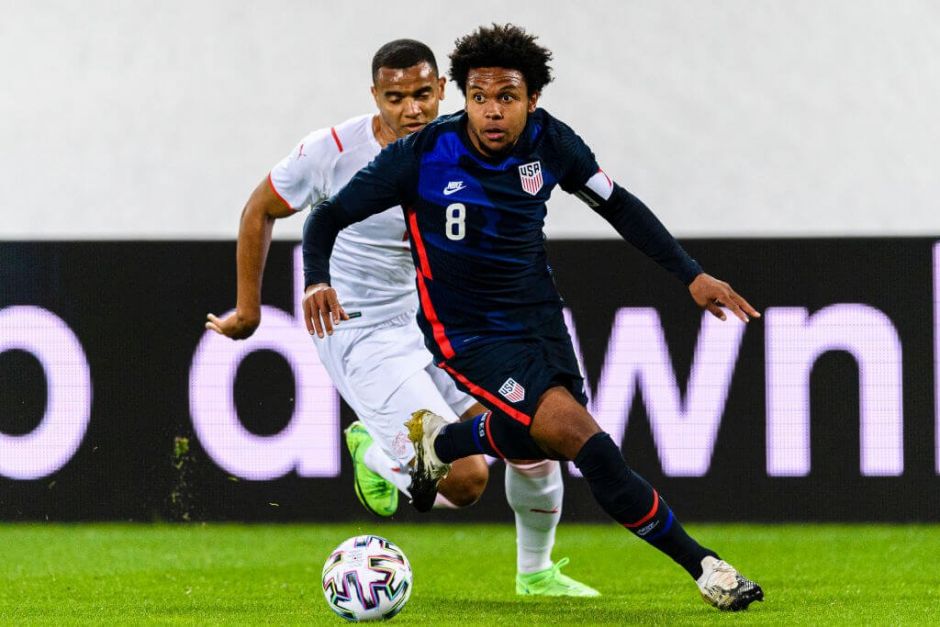 Last Sunday, Weston McKennie may have played his final match in the famous black and white jersey. Circulating reports have been linking the American with an exit since the beginning of the month, but a transfer never materialized.

But this could all change in the next hours. As we reported earlier, the Texan’s potential transfer to Leeds United is gaining steam.

And now, Fabrizio Romano reveals that McKennie has in fact accepted the White’s proposal. The parties have reached an agreement over personal terms.

It’s now up to Juventus and Leeds to define the right formula and complete the transfer before the closure of the winter market session.

The 24-year-old had joined the Bianconeri in the summer of 2020 after impressing the club’s former sporting director Fabio Paratici while playing for Schalke.

Weston McKennie has accepted Leeds United contract proposal, personal terms are not an issue – it's on Leeds and Juventus now 🚨⚪️🇺🇸 #LUFC

The two clubs are discussing on conditions of the deal to understand how to proceed in new round of talks. pic.twitter.com/g1VCzzXtOP

Although he was initially holding out for a more glamorous destination, the likes of Tottenham Hotspur and Borussia Dortmund never came forward with concrete proposals.

Therefore, it seems that the USMNT star has accepted his fate, and will be adamant on making in a name for himself on English shores and impress the Premier League’s bigger sharks.

Moreover, Leeds has definitely offered the midfielder a lucrative contract, as well as a safe haven away from all the legal and financial headaches currently endured at Juventus.