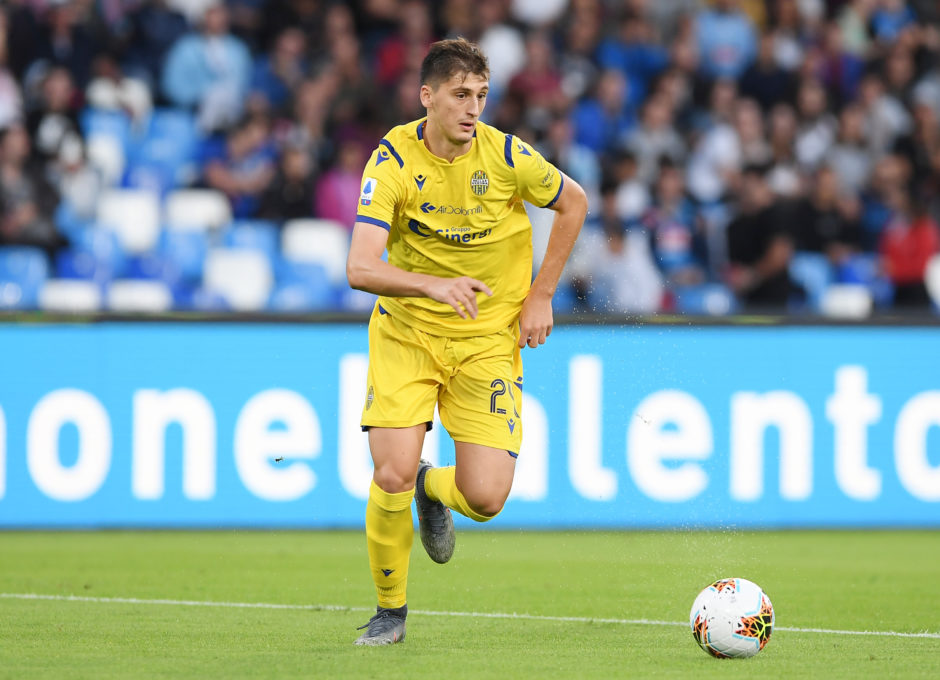 On the heels of a positive run which saw them winning five straight matches in all competitions, Juventus are set to host Roma this Saturday.

These two sides had previously met on match-day two, and the clash ended in a thrilling 2-2 draw.

Jordan Veretout gave the Giallorossi the lead on two occasions, but Cristiano Ronaldo’s brace denied them the victory, and earned an important point for the Old Lady at the Stadio Olimpico.

Whilst Juve are heading to the match with a new found optimism and confidence, the capital side is still working on recovering from a stormy month of January.

Roma’s last few weeks were marred with controversy and inconsistent results, which eventually led to a dispute between club captain Edin Dzeko and his coach Paulo Fonseca,

Although things have apparently cooled down a little, La Magica will be set to miss several key members for their weekend’s trip to Turin.

The most notable absentee could be Chris Smalling. The Englishman has naturally become the leader of the Roman defenses due to his experience and strong character.

However, the former Manchester United man could be set to miss the clash against Juventus after suffering from an injury against Hellas Verona last weekend.

Therefore, Calciomercato.com reports that Fonseca will have no choice but to deploy one of the youngest backlines in the league when taking on the Old Lady.

With Lorenzo Pellegrini also missing the encounter due to a suspension, Bryan Cristante will be shifted back to his original central midfield role.

Thus, Roma’s defensive trio will be composed of Gianluca Mancini (24), Roger Ibanez (22) and Marash Kumbulla (20), so the average age of the backline will be 22-years-old.

Therefore, it remains to be seen how this crop of young defenders will fare against one of the deadliest strikers in the world in Ronaldo.

Chiellini: “Ibrahimovic is my absolute enemy”

Ronaldo reportedly set to extend his stay at Juventus