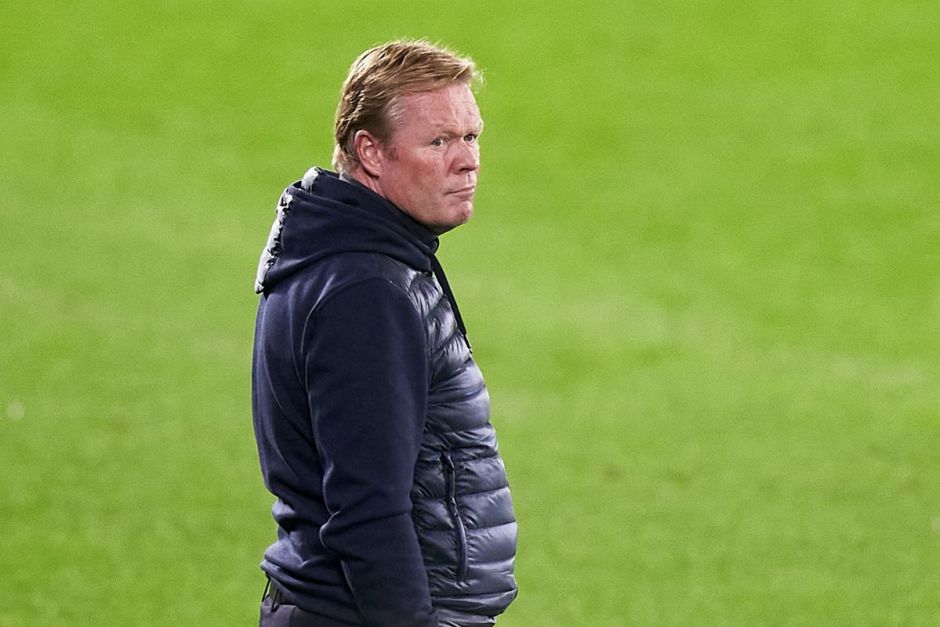 Ronald Koeman discusses Andrea Pirlo as a manager ahead of match

Ronald Koeman says it is too early to judge Andrea Pirlo as a football manager, before adding that at top jobs like the one both of them have, sometimes you don’t have that much time to make an impact.

Juventus made Pirlo their first team manager this summer even though he had no senior managerial experience.

The midfielder will now learn a whole lot on the job while the club is hoping that he will have a similar impact to the one that Pep Guardiola had when he was first handed the job as Barcelona’s manager.

The Italian has seen his team struggle to get wins this season, but most importantly, they remain unbeaten in all competitions and Koeman thinks that Juventus will be a tough team to play.

He says that they are good at the back, and upfront, they have a dangerous Alvaro Morata who is always ready to take an opportunity to score.

He said at a press conference ahead of their match today via Football Italia:

“I believe it’s obviously easier to comment Pirlo as a player. As a coach, I can’t make any comment, he’s been working as a coach for little time, it’s a great opportunity for him, there must be a reason if he’s been chosen. We are both new in such top clubs we’ll have to deal with some problem and this start of Juventus could be similar to our in the Spanish Liga, both clubs have been going through changes which require time and patience to be able to work but sometimes there is no time in football.

“Juventus are a top club in Europe with experienced players in terms of defence they are very strong despite some important players that will be missing tomorrow.

“They know how to dominate matches with players in attack and [Paulo] Dybala can create troubles, [Alvaro] Morata is always there ready to score, there are also important midfielders that can do a very good match.”