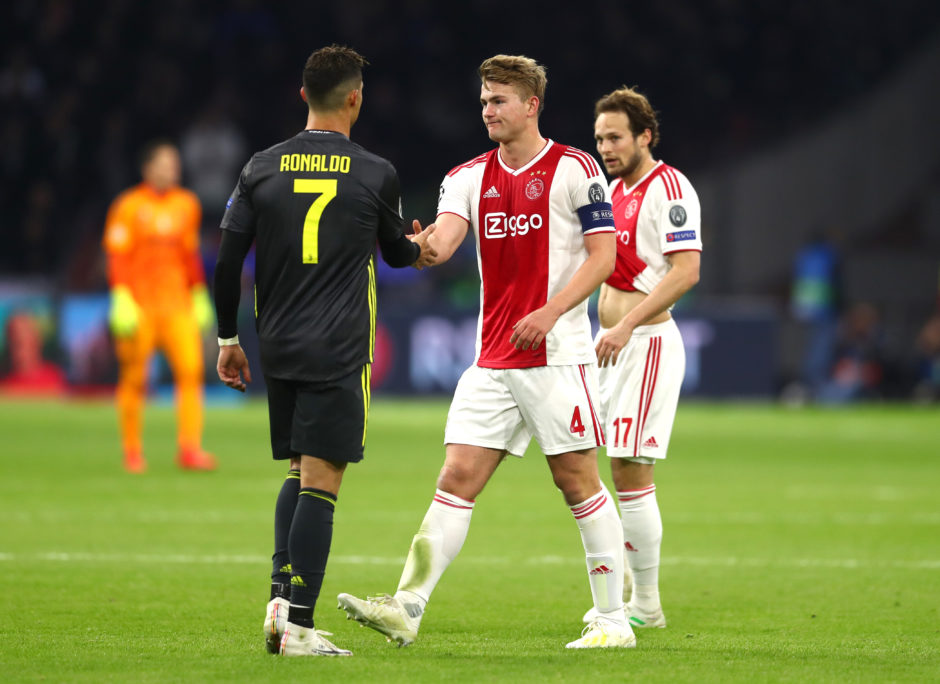 After spending the last two years at Juventus, Matthijs de Ligt is slowly but surely transforming from a prospect into one of the best defenders in the world.

The 21-year-old completed a major transfer from Ajax to the Bianconeri in the summer of 2019, and has been a stalwart in defense ever since.

The Dutchman has been learning from the best, whether in Turin or at the Netherlands camp, and is apparently taking notes from the biggest stars in the world that he shares the locker-room with.

The former Ajax captain is preparing to play a central role with his national team at Euro 2020, and discussed the qualities of some of the veteran players that he learned from in a recent interview with Trouw via TuttoJuve.

“I believe that leaders must set a good example to everyone, always. It’s not how much you talk, but rather what you do. (Dusan) Tadic can tell young Ajax players that they need to train more, but only when they actually see him training hard himself, they’ll he begin to work even more.” said de Ligt.

The center back had only words of praise for his compatriot Virgil Van Dijk, as well as his Juventus teammates Giorgio Chiellini and Cristiano Ronaldo, whilst describing Gianluigi Buffon as a “cheerful” person.

“Van Dijk has an exemplary behavior, while at Juventus, we have Chiellini who’s like him. Then there is Ronaldo who always pushes you to win, without forgetting Buffon who is always cheerful, brilliant and absolutely loves the sport,” concluded the Juventus defender.