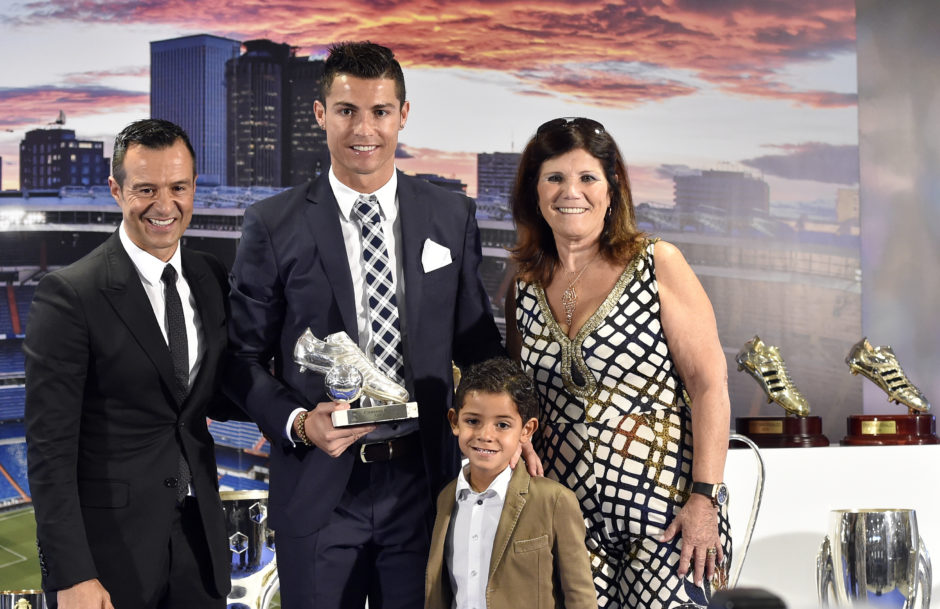 Cristiano Ronaldo and his agent Jorge Mendes will finance three intensive care units for coronavirus patients in the hospitals of Lisbon and Porto with a donation worth over €1m.

A report on Italian football and finance site Calcio e Finanza confirmed the news that CR7 and his agent have made the sizeable donation.

The Juventus forward and his agent have been in contact with the hospitals and are planning to equip two wards in the Santa Maria hospital in Lisbon and one at the Santo Antonio hospital in Porto.

The chairman of the board of directors of the Santa Maria hospital confirmed the donation, with the hospital of Santo Antonio later announcing the support from Ronaldo and Mendes.

A statement from the President of the board of Centro Hospitalar Universitário do Porto, Paulo Barbosa, confirmed the news:

“This unit will allow the opening of 15 intensive care beds, fully equipped with fans, monitors and other equipment. The Centro Hospitalar Universitário do Porto thanks Cristiano Ronaldo and Jorge Mendes for this very useful initiative, at a time when the country needs everyone so much.”

As a thank you, the new intensive care unit will also be named after Cristiano Ronaldo and Jorge Mendes.