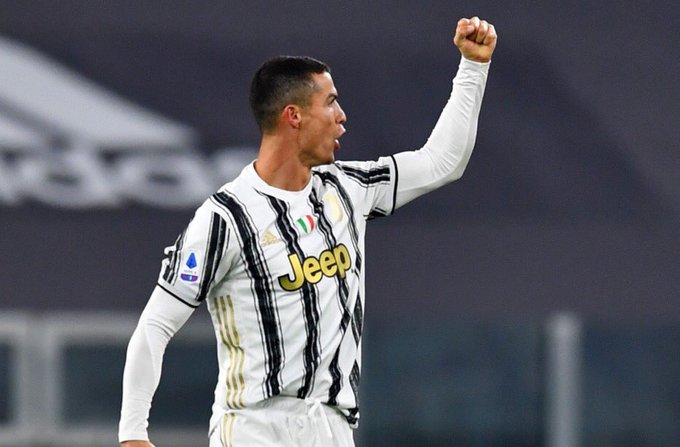 Cristiano Ronaldo might be 35 but the Portuguese attacker is not showing any signs of stopping anytime soon and he has just beaten other top football players to an award.

Football Italia reports that the attacker has beaten the likes of Lionel Messi, Mohamed Salah and Robert Lewandowski to win the Golden Foot Award for 2020.

The 18th edition of the award saw tough competition from the aforementioned names plus the likes of Neymar and Gerard Pique.

The attacker wasn’t the only Juventus recipient of an award as the club’s president Andrea Agnelli was also given the first edition of the Golden Foot Prestige.

This double win shows yet again that Juventus is one of the biggest teams in Europe even though they haven’t won the Champions League for some time now.

Former Real Madrid man, Ronaldo, joined Juventus in 2018 after helping the Spaniards to win the Champions League in that campaign.

Despite coming to a new league when he was already 32, he has remained one of the top performers in European football.

This award will likely not be the last one that he wins and fans can brace themselves for more achievements for the unusually fit attacker.

Allegri might return to management in England with Arsenal claims report