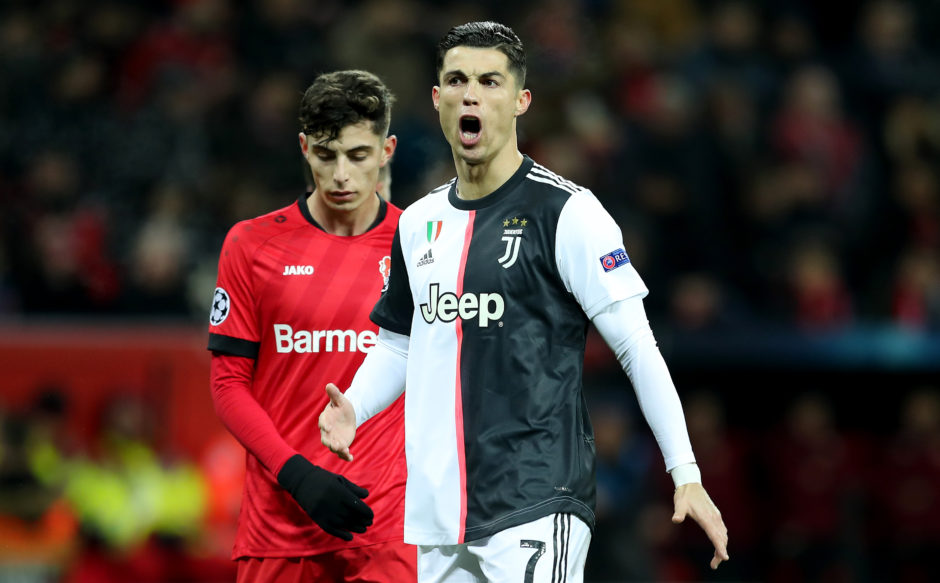 Cristiano Ronaldo has backed up Paulo Dybala’s claim that the duo and Gonzalo Higuain can all feature together in an attacking trident.

Ronaldo was on hand to turn in Dybala’s cross shortly before the Argentine set up his compatriot Higuain for a decisive second goal.

“When I play with both Dybala and Higuain, we have a great understanding, I like to play with both,” Ronaldo told Sky Sport Italia.

“We have a lot of fun on the pitch, but the coach makes the decisions and we must respect them.

“I feel good, the physical problems I had have passed. I spent four weeks in pain, but now I’m fine.

“The team are doing well, we played very well in the second half, we are top in our group, things are improving also for me.

“Now, I have more confidence and I hope to continue like this.

“Real? They are an extraordinary team but, if you ask me, I would prefer to meet them at a later stage.

“If you told me I could meet them in the Final, I would take that right now.”

Dybala: ‘We will work on trident’

Demiral to stay, Rugani to leave?