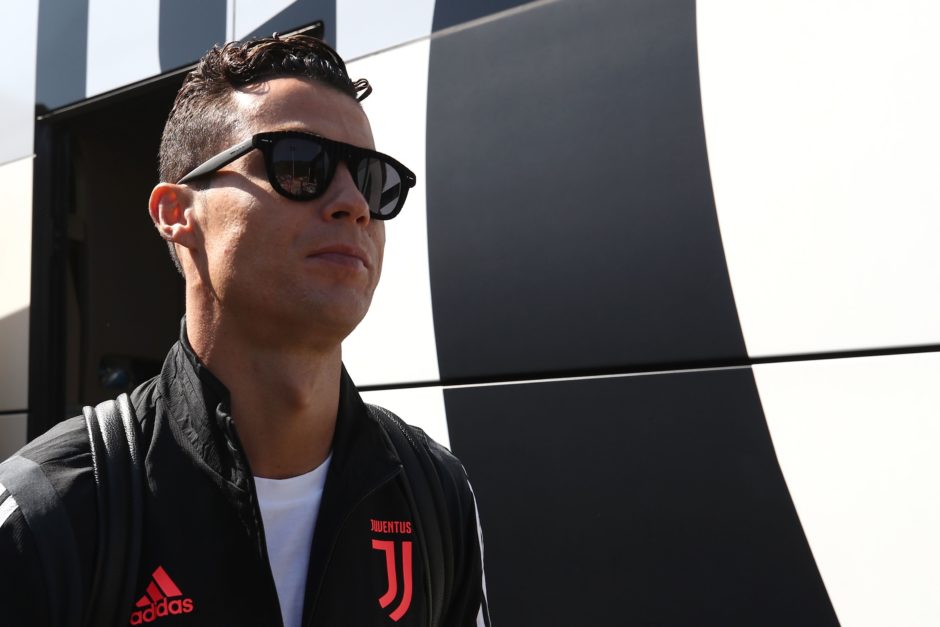 Cristiano Ronaldo revealed that he’d rather just play in the important games while explaining that he would “choose to follow those who are lucky.”

CR7 spoke at length to France Football magazine where he recounted his careers goals and his rivalry with Leo Messi before moving on to the importance of meditation. 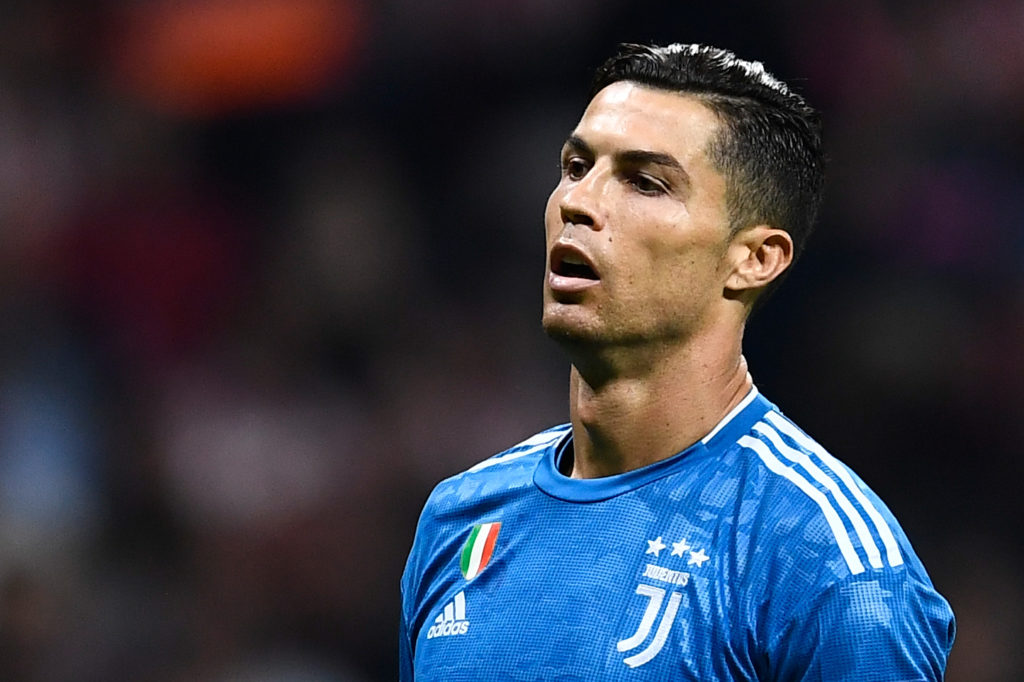 Meditation makes you a better player?

“It calms me and brings me a lot of serenity. I meditate almost every day, working especially on breathing. In those moments, I’m in my bubble. But there are so many ways to meditate …”

The environment of a stadium, fans, referees, coaches … These are elements of stress for a striker?

“I’ll tell you, if it were up to me, I would only play some important games. Those of the national team and the champions league.

“It’s these kinds of games that emerge, those with a stake, a difficult environment, a pressure. After, you have to be pro and perform well every day to honor your family and the club you represent and who pays you for it. So, always give the best. For the rest, I do not attach much importance to the reactions of the public …”

What’s the key to being a goalscorer?

“First, talent. Without that, you can’t do much. After that, talent without work is useless. Nothing falls from the sky. I would never have got to where I am without my work ethic.”

Is there a defender you don’t like to face?

“I don’t like playing against teams who put the bus in front of goal, like yesterday. Football is not that for me. It’s not coming to the stadium being afraid to play.

“It’s just my opinion, not a criticism. I understand that everyone has different ways, but how do you win when you do not try? It is valid in football as in life. I do not believe in miracles.”

As soon as you are 35, do you feel the weight of your years?

“(Low voice) Yes, and it makes sense. The whole world is aging. You can be healthy for a long time, but your body is experiencing a natural erosion against which you can do nothing.

“After, you can be an old youth, if you know what I mean. The life expectancy of today is 82.5 years. But from the age of 65, people begin to lose their memory, to forget their son’s name, to take medicine.

“You live older, but the quality of life is not the same any more. My goal is to stay young as you get older, so competitive. Give me a player of my age who performs as much as I do at my age, at a team like Juventus? It’s very difficult, you know.

“They say that I have an athlete’s body, but it’s not just the physical or the training. There is the lifestyle, nutrition, sleep, the choice of exercises that you do. About 70% of my life is devoted to football. You have to be smart to last. I call it the education of a footballer.”

“(Look at the young players!) At 25-26-27, how many of them, who have incredible potential, are injured recurrently. Do you really think it’s a coincidence?

“Choose to do the things that make you lucky. God is watching everything. If I have the career I have, it’s because I’ve done things in order. Being at the top for two or three years is one thing, but try to be at the top for sixteen or seventeen years … Do you think it’s just a question of talent?

“I’ll tell you one thing: many people talk about football without knowing the player’s environment, his Inside, his beliefs, friendships, ego, coaches …

“All these worlds that I have been around for more than fifteen years. Football is a lot to behold in order to have sixteen nominations for the Golden Ball.”