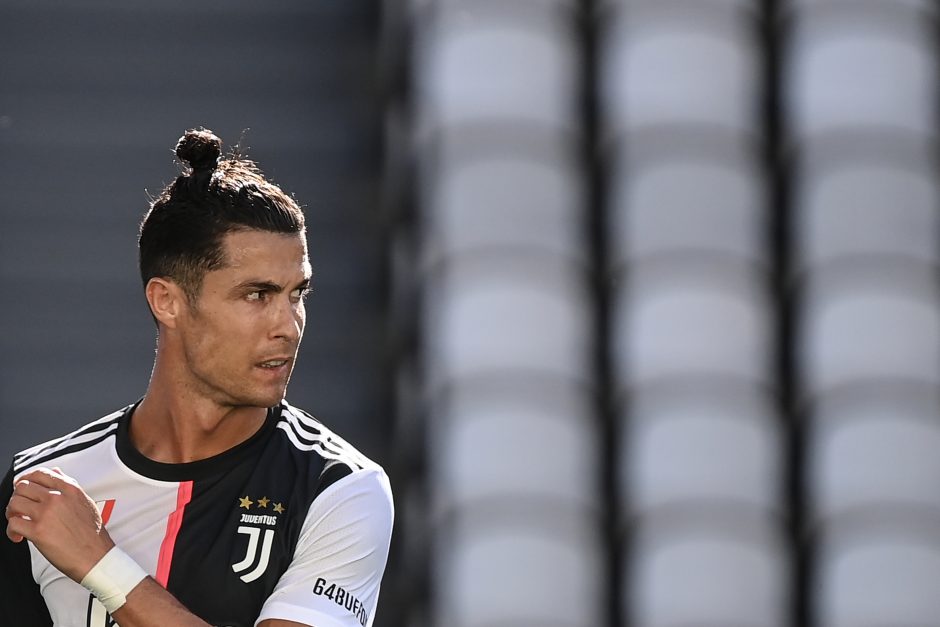 Cristiano Ronaldo believes he and Paulo Dybala are finding form but it doesn’t matter who scores, winning is all that matters.

The Bianconeri were in dazzling form, brushing aside Torino to win 4-1 with goals from CR7 and La Joya, both of whom have scored in Juve’s last 4 games.

“We knew it was a difficult game, but we played well, and we managed to win, we put pressure on Lazio,” Ronaldo told Sky Sport Italia.

“I needed a goal from a free kick to have more confidence. We knew that our goal was to win today, we knew we had a difficult game, but we won.

“We put some pressure on Lazio, the goal, however, is to think only of us, which is very important.”

Ronaldo and Dybala have managed to go on a goal-scoring streak for the last four matches, but the Portuguese forward doesn’t believe it’s important.

“The important thing is to win regardless of who scores, be it Cristiano or Dybala.

“It is very important to win, but the truth is that we are doing well, Dybala like me, but the team is also doing very well, we are improving as confidence and against Milan we will try to win.”