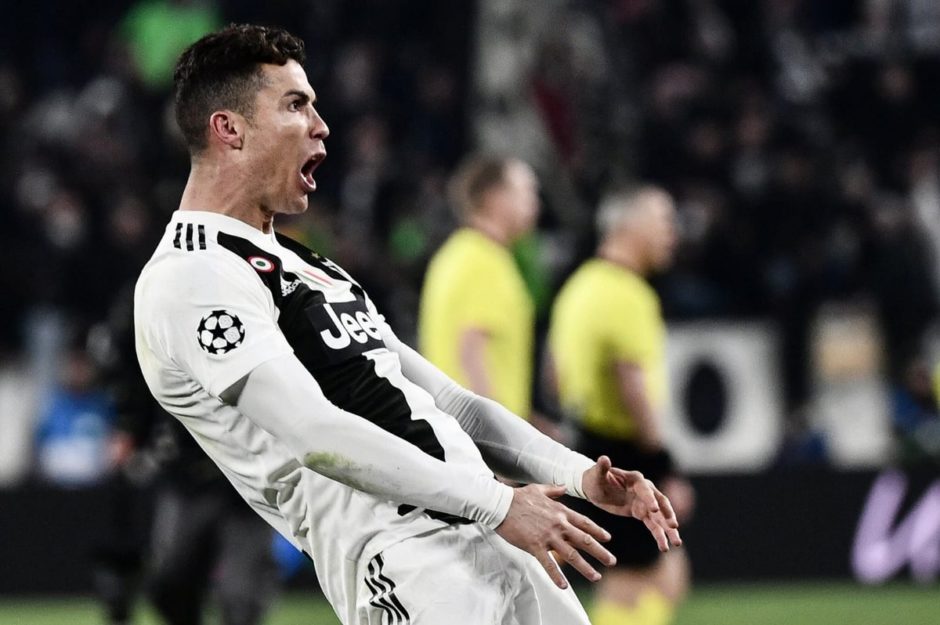 Cristiano Ronaldo scored the decisive hattrick to take Juventus through to the quarter-finals of the Champions League, saying “It had to be a special night and it was.”

The Portuguese forward scored two headers and a penalty to take Juventus through, despite Ateltico leading 2-0 from the first leg.

“It had to be a special night and it was, not just for the goals, but for the team and their incredible attitude. This is the mentality you need in the Champions League and we are on the right track,” Ronaldo told Sky Sport Italia.

“This is why Juve brought me in, to help on magic nights like this. Atleti are a really tough team to face, but we are strong too and proved we deserved to go through.

“It’s too early to talk about the Final, let’s take it one step at a time.”