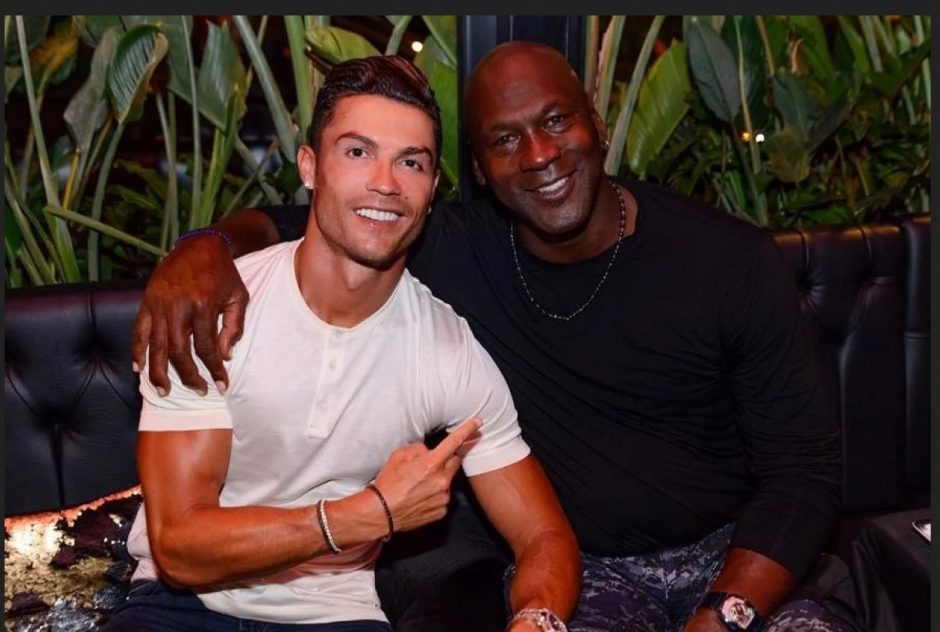 Rodrigo Tello spoke to PrensaFutbol and was asked about his time playing alongside the Juventus superstar during their time at Sporting.

“I had the opportunity to be a teammate of a phenomenal footballer like him,” Tello told the news website.

“Cristiano Ronaldo’s mentality was totally different from that of a 17 year old boy.

“He reminded me of Michael Jordan, a competitive person in everything. He did personalized training, even on match day.”