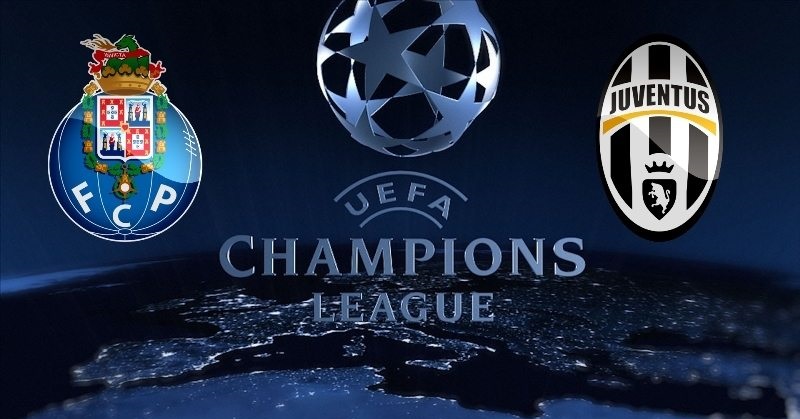 Juventus has been drawn with FC Porto in the Champions round of 16 after they topped their group ahead of Barcelona.

The Bianconeri are looking to win the competition again for the first time in more than 20 years, and they will have been delighted to have drawn the Portuguese side.

Porto is, however, not a team to look down on after they finished second in a group that also included Manchester City.

The Portuguese side is one of the underdogs remaining in the competition, but Juventus were eliminated by Lyon at this stage last season, and no one expected that to happen at the time as well.

The Bianconeri cannot consider their opponents weak, but some fans believe that they have gotten an easy draw.

Brfootball posted the draw on their Twitter page and it drew responses from several football fans in the social media website, here are some of the best.

Walk over for juventus

In other draws, Neymar makes a return to Barcelona after PSG drew against his former side.
Atalanta drew Real Madrid, RB Leipzig drew Liverpool, while Chelsea will visit Spain to take on Atletico Madrid.