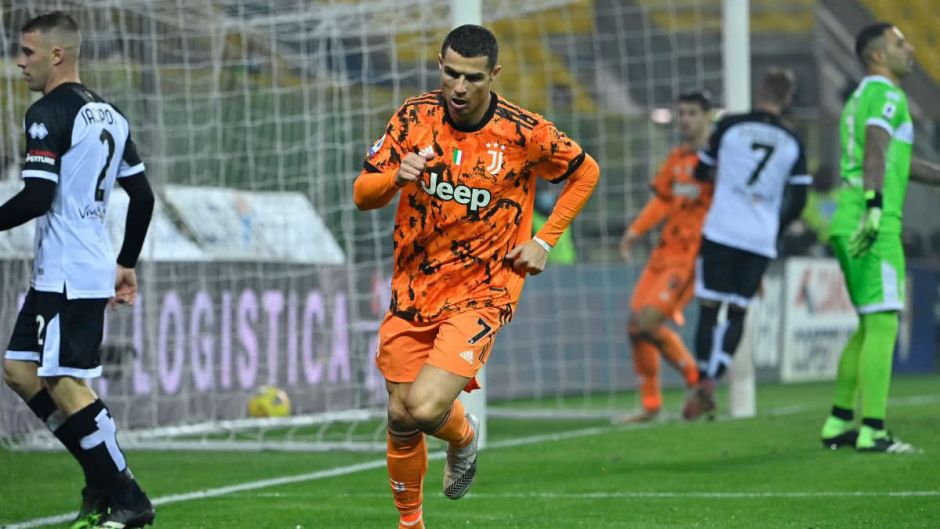 Cristiano Ronaldo was one of Juventus’ best players on the night as they were beaten 3-0 by Fiorentina in the league yesterday.

The attacker tried to make things happen, but even his best efforts were not enough to help the Bianconeri grab a single goal.

It was one of the worst ways that the team could have ended the year 2020, and the former Manchester United man took to social media to send a message to the club’s fans after the loss.

Ronaldo has been so often the club’s saviour, but Fiorentina had a solid game plan and Leonardo Bonucci had a terrible day which made it easy for La Viola to achieve their goal of winning the match.

After the game, Ronaldo took to social media to tell the fans that the performance was terrible and the only acceptable thing would be for them to perform at the very best for the team always.

He posted an image of himself and accompanied it with a caption which reads:

“Yesterday, with a poor performance and a result far from acceptable, we closed our scheduled games for 2020, a special year in many particular ways. Empty stadiums, COVID protocols, postponed games, long stoppages and a very tight calendar.

“But this is no excuse for anything. We know that we have to give more of ourselves, in order to play better and to win in a more consistent way. We are Juventus! And we simply cannot accept anything less than excellence on the pitch!

“I hope this short stoppage may help us to come back stronger and more united than ever, because the season is still far from over and in the end we believe that we will, once again, celebrate with our tiffosi.

“Believe in us, trust our team as much as we trust you, and we will deliver!”