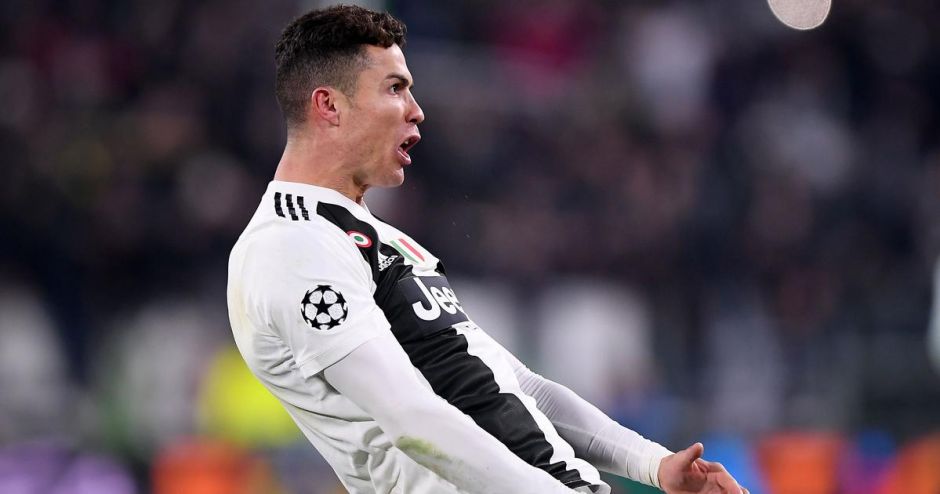 Cristiano Ronaldo has just rejected a €6 million offer from the Saudi Arabia government to become the face of the country’s tourism.

Ronaldo has become the highest goalscorer in the history of football and he is arguably the most marketable footballer in the world.

He makes a lot of money from his salary, but he is also one of the highest-paid football influencers on the planet.

His portfolio has so many huge name brands which fetches him a ton of money annually.

The Telegraph says the Saudi government is trying to promote its image and wants some publicity for its tourism sector.

They want Ronaldo to be the face of the effort, but the Bianconeri attacker turned down the offer.

Saudi Arabia is one of the richest countries in the world, and they are also one of the most-visited places.

However, they have a checkered human rights history, and they are also not famed for their efforts to acknowledge women’s rights.

Any celebrity or superstar that accepts an offer from the government will come in for serious criticism, that may have been the reason why Ronaldo turned down the offer.

The attacker has too much money to accept such an offer for the sake of increasing his wealth.

Bayern Munich ace emerges as another striker target for Juventus