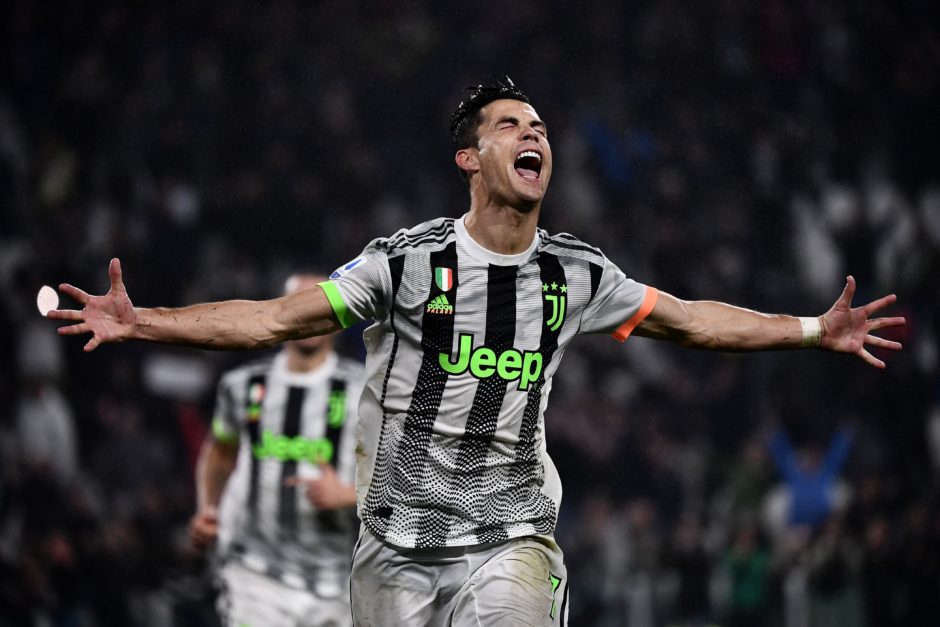 Ronaldo: ‘We can turn it around’

Cristiano Ronaldo believes Juventus can overturn the deficit against Lyon the Champions League, insisting ‘these things happen’ but ‘we are very confident of reversing the result.’

The Bianconeri turned in a woeful showing against the Ligue 1 side earlier this week but despite the poor performance, CR7 believes it’s far from over.

“These are things that can happen, it is football we are not happy with the defeat against Lyon,” he told Sky Sport Italia.

“It can happen in the Champions League because all the matches are difficult. We’re angry, but there is a return leg at home.

“We are very confident of reversing the result and passing to the next round, but our priority now is to win the next games. Then we will think of the Champions League.

“We are calm, focused and ready for the next games. We are not afraid of going out,  the Champions League is the most difficult competition in football, all the teams are complicated, there are no easy games, but as I said we have the return game that we will play at home in front of our fans.

“We are confident, in football it can happen. We are sorry for the defeat against Lyon, but we will play at home, I can’t wait. I am convinced that we will pass the round.

“Juventus-Inter? It is a great match. It is like Berça – Real, which will be played on Sunday. Special matches like this, against Inter or Milan or Lazio, they are all great matches.

“These are all games that players like to play. It will be a fantastic game against Inter, against a fantastic manager and team and we will try to get a great result.

“We are not happy because the fans will not be there, we are sorry, but the responsibilities remain the same. We have to win.

“Playing at home, I hope that Juve will get a great result but it will be strange to play such an important game in a stadium without the fans. Its not beautiful but health remains the most important thing. If it has been decided that playing behind closed doors is the safest solution, we must respect it.”