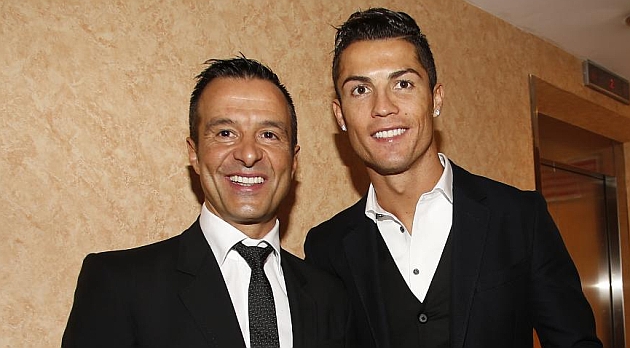 Cristiano Ronaldo’s agent, Jorge Mendes, was in Italy just a couple of days ago, but he didn’t meet with Juventus.

The Portuguese attacker is facing an uncertain future at Juve with the Bianconeri keen to get his huge wages off their payroll.

The attacker is reliable with scoring goals, but his wages are too big for the club to pay now and there are concerns over his suitability to Massimiliano Allegri’s style of play.

He is set to hold talks with the Bianconeri over his future ahead of next season.

The attacker is currently with the Portugal national team for the Euros and he probably will want to concentrate on that.

But his agent can still speak to the Bianconeri on his behalf when he is in town.

Sky Sports via Football Italia reports that Mendes was in Italy on Wednesday and met with Inter Milan, AC Milan and Fiorentina, but he didn’t speak with Juventus.

Monza’s Mota Carvalho is his client, so he also spoke with them, yet he didn’t stop over at Juve.

Perhaps he didn’t have a scheduled meeting with the Bianconeri before he travelled to Italy.