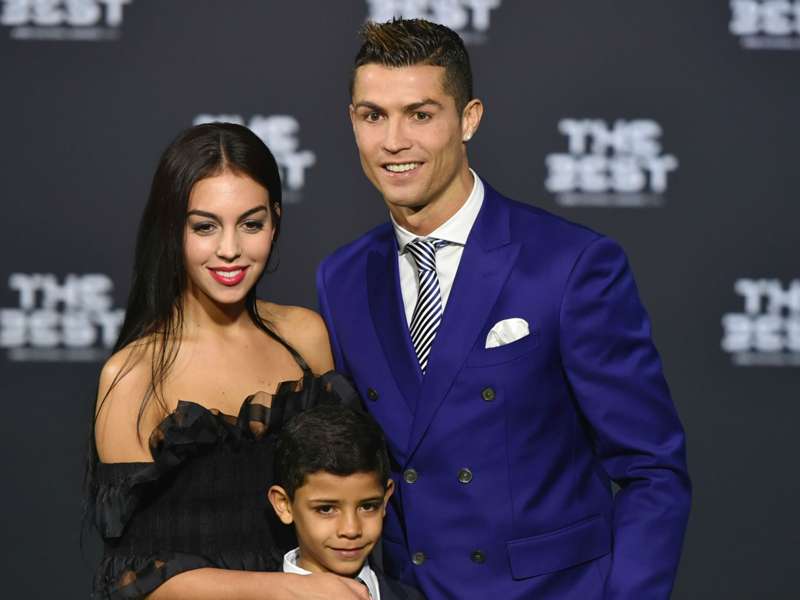 Whilst transfer analysts try to figure out the logic behind every market move, sometimes the reason could be more simple than expected.

As we’ve seen in several cases in the past, the player’s loved ones can play a major role in deciding his next destination.

Sometimes, their desire could trigger the footballer to move for another club, and on other occasions, he could end up remaining with his team to avoid destabilizing his family.

After the emergence of recent transfer rumors linking Cristiano Ronaldo with a move away from Turin, Juventus supporters should feel a little bit reassured with the words of his partner.

Georgina Rodriguez gave a long interview to Sportweek (via ilBianconero), and she mentioned that the family is happy with life in Turin.

“Without a doubt, my family is my priority. My children and my husband come first. I take great care of them and my heart is trapped. Full of love.”

When asked about how Ronaldo deals with a negative result on the pitch, here’s what the model had to say.

“Cristiano is very mature, Obviously if a match didn’t go well it’s not a ray of sunshine, but he knows that football is like this, sometimes you win and sometimes you lose. You have to accept it and always try to improve. It has a mind, a spirit and a bod, it completely surprised me, conquered me. He is self-critical, responsible and loves what he does. The perfect mix “.

“In Turin, We have a house with a garden where the children can play. We lack nothing. I love the people of the city very much and I’m happy in here ”, concluded Rodriguez.

Whilst the rumors of an exit definitely won’t go away so soon, but at least Georgina’s words can be taken as a positive sign for Juventus fans.