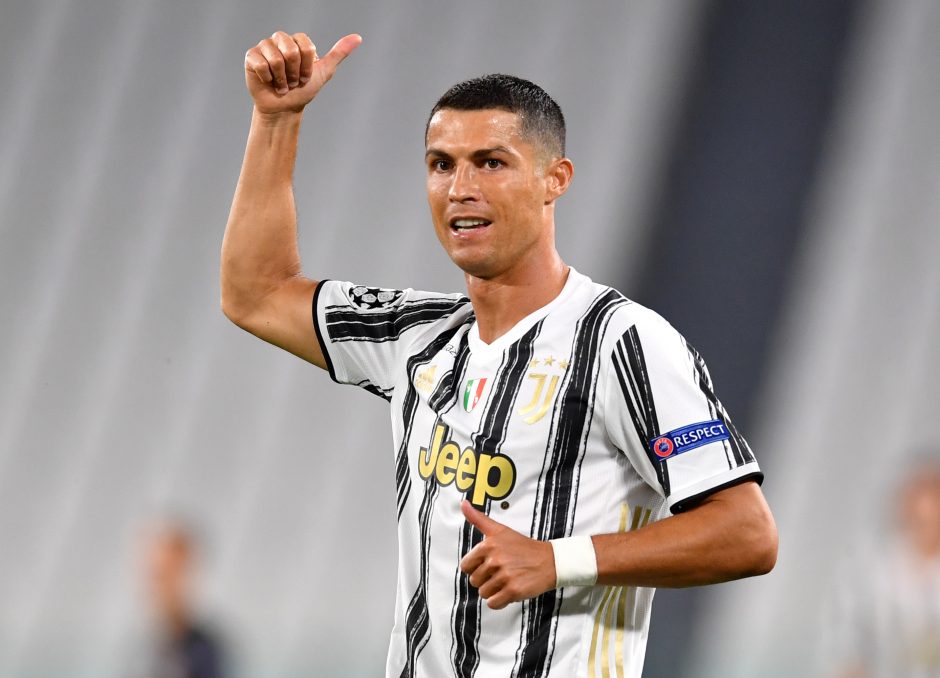 Cristiano Ronaldo might be asked to return to court in Las Vegas later this year after the woman who claimed that he raped her in 2009 said that she didn’t have the mental capacity to understand the terms of the £290,000 pay off she received from the footballer.

The Mirror claims that she will have her mental capacity reexamined to prove if she truly didn’t understand it, and if she is successful, the Juventus attacker will be asked to appear in court to give evidence.

The lady in question wants to prove that her mental health wasn’t good enough to understand the terms of the settlement which Ronaldo’s lawyers claim was simply to keep the story away from the media.

The report claims that US district judge Jennifer Dorsey ruled last week that she will appear in court and get a mental health assessment.

If she is successful, the footballer will be asked to come to open court and give evidence.

The alleged attack happened in 2009 in a Las Vegas hotel penthouse, the footballer denies it, but she was paid the settlement money in 2010.

Juve will hope that she is not successful and Ronaldo will not be asked to go to court at an important time in their season.