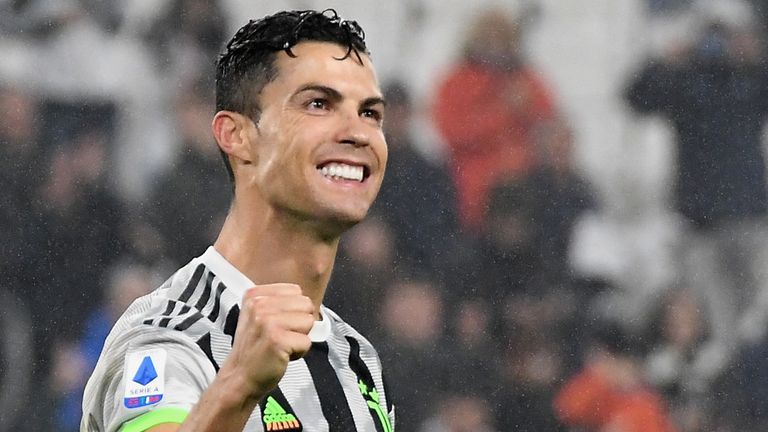 Juventus are set to play away from home against Atalanta on Sunday afternoon, and who would have thought that this encounter would be so crucial in the race for the Champions League spots.

The Old Lady currently sits third in the league, with La Dea right behind at 4th, with a single point separating the two sides.

This tight gap between the two adversaries is a surprising one, considering the fact that Juventus are the most successful club in Serie A, whilst Atalanta are historically a mid-table club at best.

Nonetheless, Gian Piero Gasperini’s revolution in Bergamo combined with the Bianconeri’s recent woes saw them meeting in the battle for the European spots.

A report from Football Italia outlined the enormous difference between the two clubs from an economical standpoint.

Moreover, the Orobici’s gross wages for the season are calculated at 42.6 millions, which completely pales in comparison to the Bianconeri’s 236 millions per year.

It must be noted that Atalanta’s total gross wages are even lower that Ronaldo’s, after counting taxes.

The source also states that these figures are all reflected in the clubs’ balance sheets, as although Juventus have €406.8m in revenue compared to Atalanta’s €149.9m, La Dea run at a profit of €26.4m and Juve lost €89.7m last year.