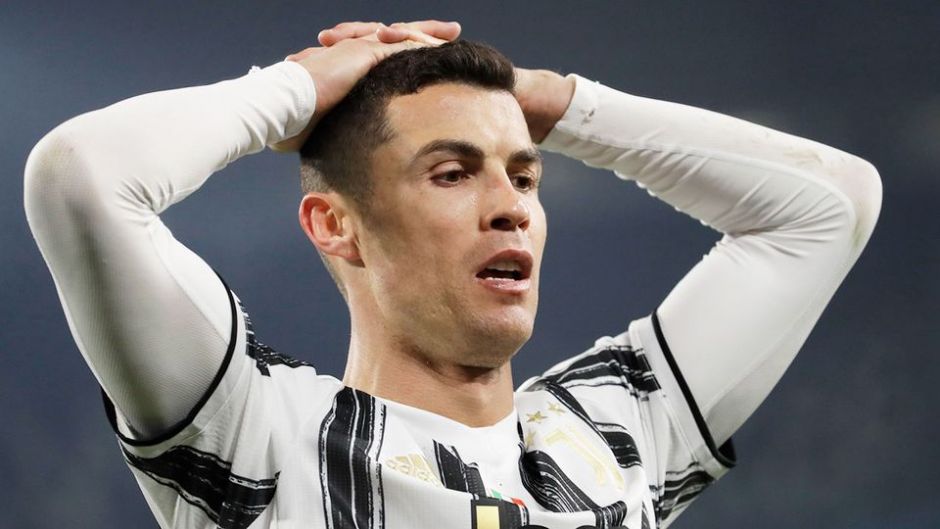 Cristiano Ronaldo had a goal disallowed for offside by VAR in Juventus’ match against Udinese at the weekend and one of his sisters has now claimed it was a robbery.

The attacker started the match on the bench as Massimiliano Allegri started his second coming with Federico Chiesa, Alvaro Morata and Paulo Dybala.

Juve went two goals up in the first half, but they were pegged back by the hosts with ten minutes left to play.

Ronaldo thought he had scored a late winner when he headed the ball into the back of the net.

However, VAR ruled it out for offside in the tightest of margins and the Bianconeri had to settle for a 2-2 draw.

Everyone knows how Ronaldo loves to score goals and he wouldn’t have been impressed by that decision, but his sister found it harder to hide her opposition to it.

Football Italia reports that his sister, Elma, took to her Instagram account to claim that they had robbed him of the goal.

She posted an image of the offside and captioned it: ‘Had you had my shoulder, you would have been onside. You need to replace the large size with medium,’ adding: ‘The robbery begins.’