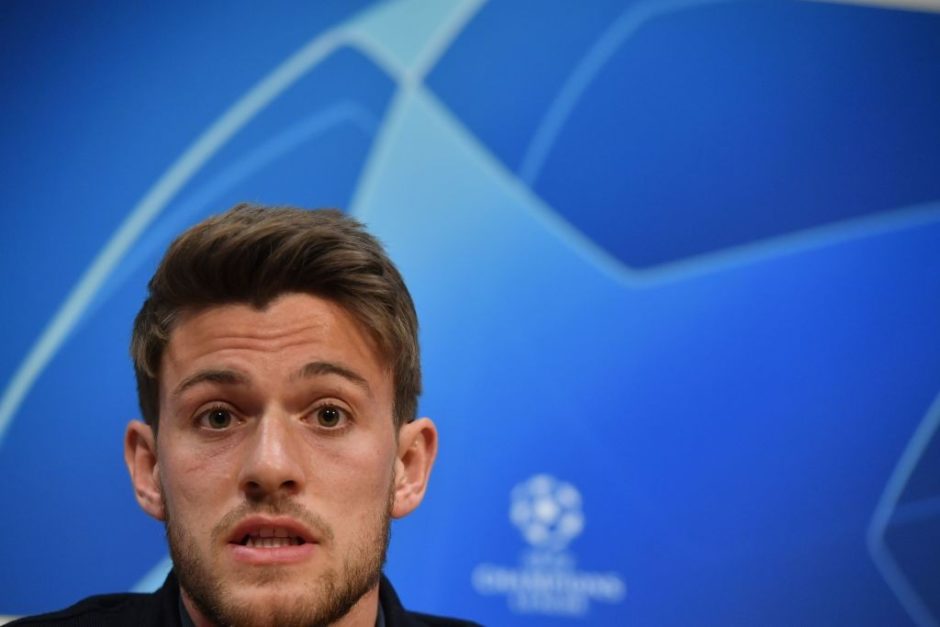 Daniele Rugani’s agent has confirmed that his client will remain with Juventus, despite reports linking him to Roma and Arsenal.

The 25-year-old was rumoured to be one of the players to leave this summer, however Giorgio Chiellini’s injury has changed Juve’s plans.

“He is the only Italian who grew up at Juve, as he’s been in the club’s orbit now for six-seven years,” agent Davide Torchia told Tuttosport.

“The first choice was always to stay at Juventus. Of course, then situations develop and negotiations exist, we had some opportunities, but Juventus preferred to keep him.

“Rugani has always played on average 40 per cent of Juve’s games in a season, because he was 21 years old and dealing with three of the best defenders in Europe ahead of him. There aren’t many players who take part in at least 50 per cent of Juve games.

“If you want to stay in a top club, you must know that there will be competition for places and alternating. Nobody is untouchable other than Cristiano Ronaldo, but then he is not human!”