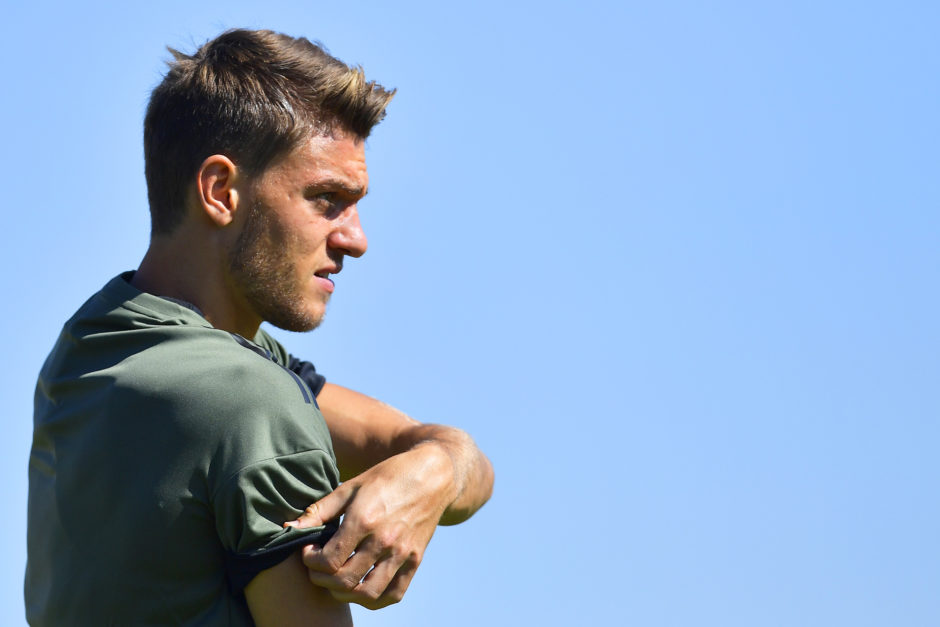 Daniele Rugani believes Juve’s main rivals for the Scudetto are Napoli and Roma, with Inter and Milan not far behind.

The defender spoke with Mediaset Premium and Sky Sport Italia about the title race and the upcoming clash against Lazio.

“I am honoured by the respect this club shows for me and I’ll do everything to repay that faith. I know that I am at an important club with many great champions, and over the course of a long and difficult season there will be the need for everyone to contribute.

“I’m well aware that I have a long way to go in order to reach a higher level, but the objective is to play more, do well and become an important element for the squad.

“Atalanta? It was a strange match in Bergamo, as we started well and could’ve been more solid. We must learn those lessons, react against Lazio and get back the points we lost, also pressing the reset button after an intense week of international duty.

“Our defeat to Lazio in the Italian Super Cup was painful and we want to make up for it. This’ll be a very different match, as that was the first of the year and a one-off Final played in Rome.

“We know Lazio are a strong side with quality players and can have their say against anyone. Ciro Immobile is one of the best strikers in Serie A and we must certainly keep an eye on him.

“Our rivals for the Scudetto are Napoli and Roma, with Inter and Milan slightly behind and gaining more quality. This is certainly a more difficult and even league than before, and the same goes for the Champions League, where even Paris Saint-Germain have stepped into the list of potential favourites.”

Bentancur: “Buffon is on another level”