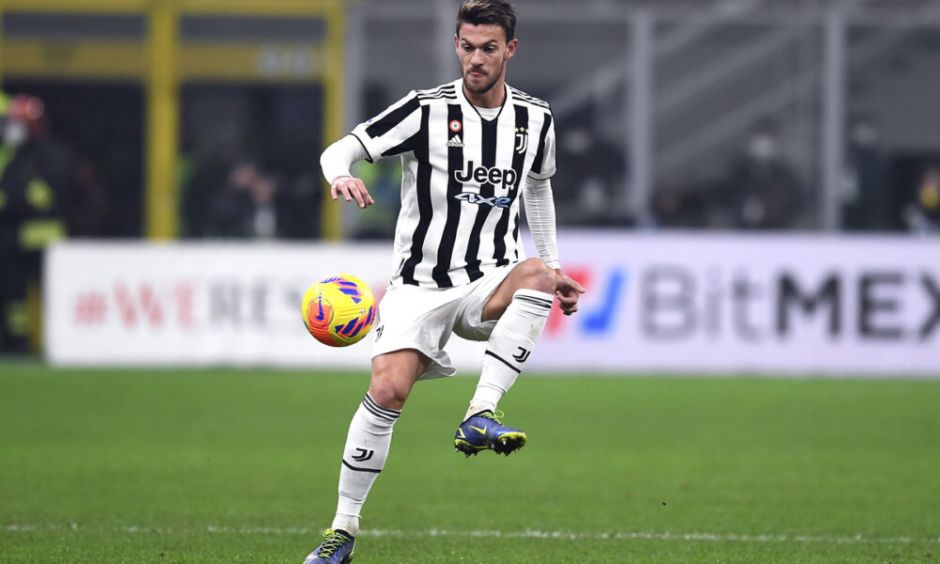 In recent days, Daniele Rugani’s future has become an object of great speculations. The defender has a contract with Juventus until 2024, but the two parties could part ways this summer.

According to La Repubblica via TuttoJuve, the 27-year-old would give his consent for a transfer towards Sampdoria. The centre back currently earns 3 million euros per season, and the Ligurians would be willing to pay half of it.

However, the source adds that the Blucerchiati will first have to offload one of their current defenders to make room for Rugani. The most likely candidate to leave is Jeison Murillo.

Moreover, the report notes that the player himself wishes to stay in Italy, and doesn’t plan to move abroad.

Nonetheless, Juventus would prefer to sell the Italian to Galatasaray, as explained by Corriere dello Sport (via ilBianconero).

That’s because the Istanbul giants are able to pay the full salary of the defender, which would take the burden off the Bianconeri.

The report adds that in addition to Sampdoria, Rugani has other suitors in Serie A, including Hellas Verona and his former club Empoli. However, none of them would be able to meet the player’s wage demands without help from Juventus.

In the current day and age, players hold great power in determining their own fates, and if Rugani has no intention to embark on a Turkish adventure, then Juventus can do little about it.

But instead of paying half of his wages while he features for another Serie A club, perhaps keeping him as backup option would be the safest choice for the Old Lady.