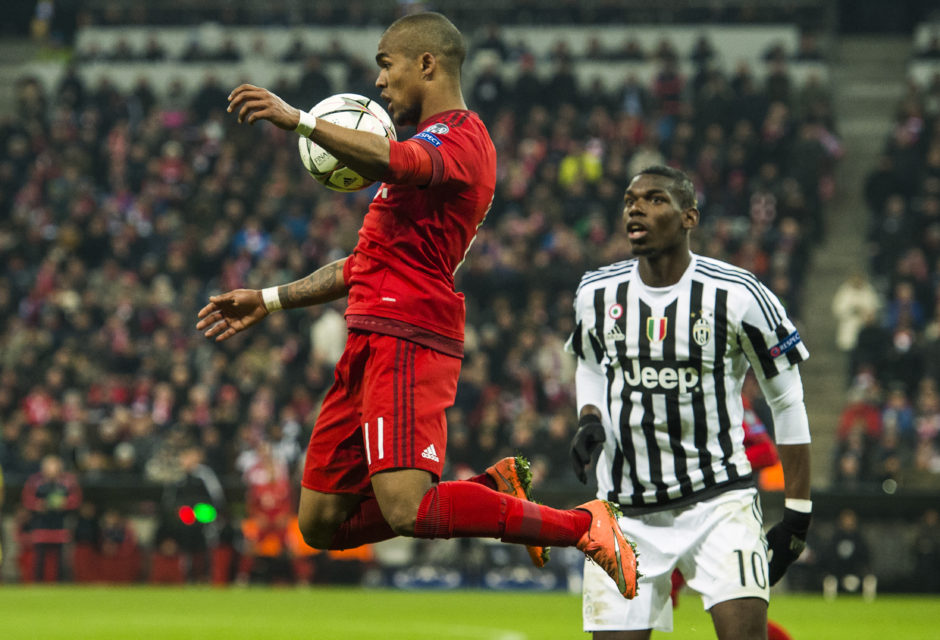 Bayern Munich CEO Karl-Heinz Rummenigge has confirmed that talks between Juventus and the German champions for the transfer of Douglas Costa are “concrete” and that the player has confirmed he wants to leave.

The transfer has dragged on for close to a month with initial reports in Germany and Italy suggesting that Juve and Bayern had agreed a deal, only for the Bianconeri to put the deal on hold as they dealt with the departure of Dani Alves.

The Brazilian’s departure forced Juve to rethink their summer transfer plans, given the restrictions on signing non-EU players and the arrival of Rodrigo Bentancur who will be registered in the coming weeks. There was a suggestion that the club would pursue Real Madrid’s Danilo, PSG’s Serge Aurier or possibly Joao Cancelo to fill the right-back role, possibly ruling out a deal for Costa, who holds a Brazilian passport.

Last weekend reports from Sky, Gazzetta Dello Sport, La Stampa and many others suggested that the Costa deal was being worked on and Juve were closing in on the winger.

Costa, of course, is being targeted to improve Juve’s prospects in the Champions League, the primary focus for the team next season. The Bianconeri will be aiming to go one better this season by actually lifting the trophy and you can expect to get decent odds on them as winners.

Speaking to Bayern Munic’s official website, Rummenigge confirmed that the deal for Costa was coming to a close, stating: “Douglas Costa has told us that he would like to leave. I can confirm that we are in concrete talks with Juventus.”

“I would call the conversations positive and very serious. But I can not yet report they’re complete” he went on to say.

“There is an amount, and when that amount is reached, we are ready to complete.”

This follow’s on from previous reports from Sky Italia who confirmed that Costa had missed Bayern’s training sessions, suggesting that a move to Turin could be close.

Costa is expected to sign on a two-year loan, similar to the kind of deal Juve used with Kingsley Coman, before being signed outright in 2019.

Douglas Costa to Juventus this week