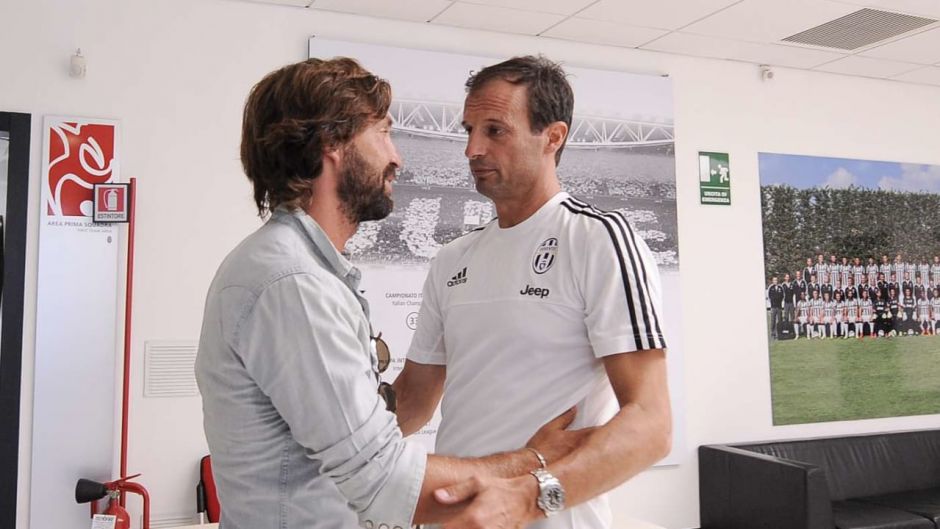 Sacchi describes Pirlo’s appointment as “huge mistake” – But what about Allegri’s return?

In August 2020, Juventus raised many eyebrows when they decided to replace Maurizio Sarri with the completely unexperienced Andrea Pirlo.

This came at a time when the squad was beginning to get weakened, and it all resulted in a vastly disappointing season.

After winning nine consecutive Scudetto titles, The Bianconeri were content to earn a last-day 4th place finish that ensured their place in the Champions League. But this was deemed to be insufficient to save the rookie coach’s job.

Legendary Milan manager Arrigo Sacchi had his say on Pirlo’s appointment, and was also asked about Max Allegri’s return to Turin last summer.

“It’s difficult to say if Allegri’s return was right or wrong. For example, I was wrong when I returned to Milan for a second tenure,” Sacchi told Tiki Taka via ilBianconero.

“As for Pirlo, it was almost impossible for him to do well at Juventus, there were players much more suited to Allegri. He accepted out of ambition, but made a huge mistake that could cost him dearly for his career”.

We all knew that Pirlo’s appointment was a major risk to begin with, but it’s hard to fault the man for accepting the tempting hot-seat at a club that he became attached to in the latter stages of his playing career.

This decision was probably a personal bet from president Andrea Agnelli, which turned out to be a fitting start for a disastrous season for the patron on all levels.

Video – On this day, Llorente, Tevez and Morata braces as Juventus put seven past Parma

Juventus and Roma set to battle for future free agent