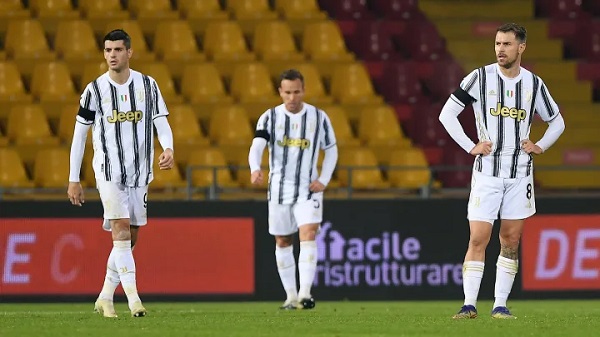 Arrigo Sacchi insists that Andrea Pirlo has a struggle on his hands because his player’s are struggling with three mental traits.

The Old Lady have started the campaign in rocky form this season, drawing too many matches in Serie A, and have dropped to sixth in the table, a whole 10 points behind league leaders AC Milan.

Their form in Europe has been good however, winning five of the six matches including demolition of Barcelona at the Nou Camp to top the group.

Former AC Milan manager Sacchi claims his issues are down to the mentality of his players, and claims they are struggling to motivate for the challenge in hand.

Sacchi told the Gazzetta Dello Sport (via SempreInter): “Pirlo is facing a difficult problem to solve, many players are not able to find the competitive fury, enthusiasm and determination that have always been one of the strengths of the Bianconeri.

“Juventus’ game has never reached high heights, they have remained tactical with European rivals who were already strategic.

“This is one of the reasons why they have always struggled at international level. Transformations should be made when things are working, you are more receptive. Peter Drucker, a philosopher, used to say, ‘If something works, correct it.”

There has been a number of occasions where the team has started sluggish, and I can’t help but feel like our biggest issue this season has been the congestion of fixtures, with our team playing twice every week, and with FIFA forcing international teams to play two or three matches during the little break from club matches that players have had…

Are the players unmotivated, or could they simply be jaded?