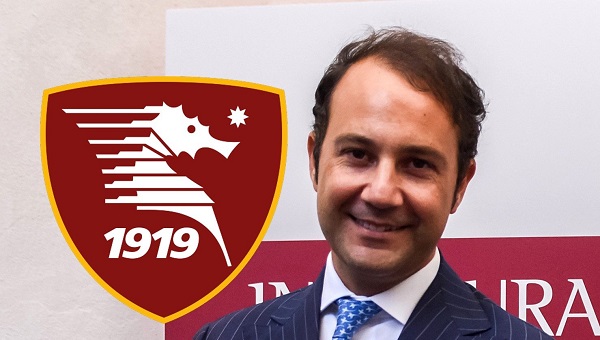 Salernitana owner Danilo Iervolino expects his team to face a tough test when they play against Juventus in Serie A this weekend.

The Bianconeri have just been beaten by PSG in the Champions League and they would be keen to ensure they return to form against the Serie A minnows.

Salernitana survived relegation from the Italian top flight through hard work last season and they want to end this campaign in a much better position.

There are so many games they can win, but beating Juve is probably not one of them.

However, they will give their best when they fulfil that fixture and Iervolino believes it will not be an easy match.

“Against Juve, I expect a difficult race. I have a lot of respect for Juve, football has a short and very fragile memory. They have won 9 of the 11 league titles. I repeat, nine! It’s an incredible club, which every year has shown that it knows how to accomplish extraordinary feats and has a team that I believe is not strong but very strong.”

Salernitana is not one of the top clubs in Italian football, but we cannot underestimate them.

Their performance at the back end of last season showed they are a team that will get the result when it matters.

We must take them seriously and work hard to win the match.

A goal this weekend will place Vlahovic alongside legendary Juventus strikers