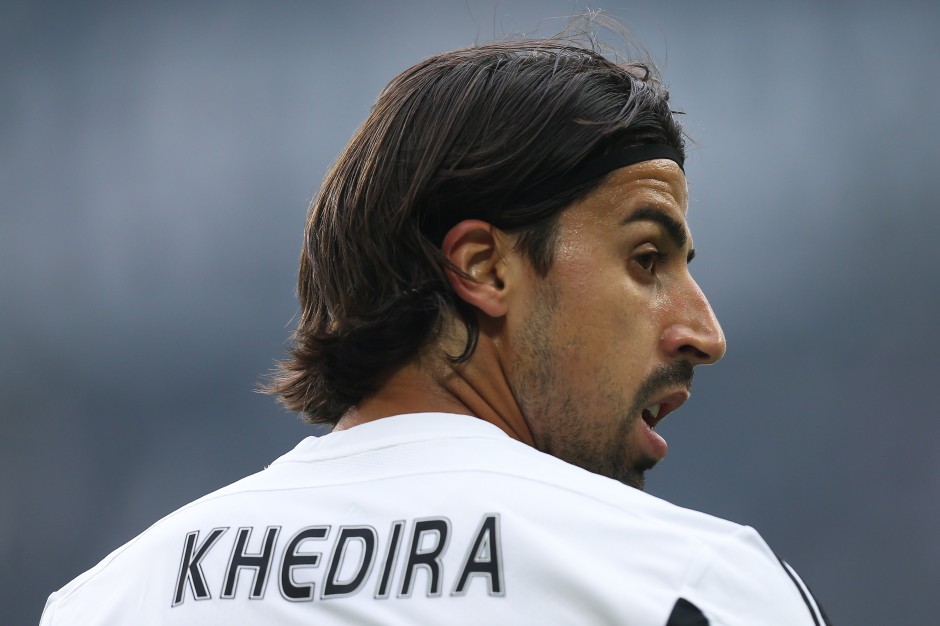 The Bianconeri midfielder discussed his summer move to Italy and touched upon the German national teams strengths ahead of Euro 2016.

“In Italy they live for football, it’s a religion,” Khedira told Kicker magazine.

“I’m very happy to be at Juventus, Juventus is a great club and as soon as the chance presented itself I couldn’t pass it up.”

Khedira turned his attention to the Euro 2016 competition and the aims for the national squad.

“We’re preparing for the European Championships, and we can’t forget our value. We’re aware of our strengths, and we’ve shown that in the past.

“I don’t agree with some of those who chose to leave after the World Cup, we experienced players have to help the younger ones and the newcomers into the national team.

“We have to let them integrate calmly, so they feel at ease on and off the pitch.”

Juventus in pole position for Lavezzi