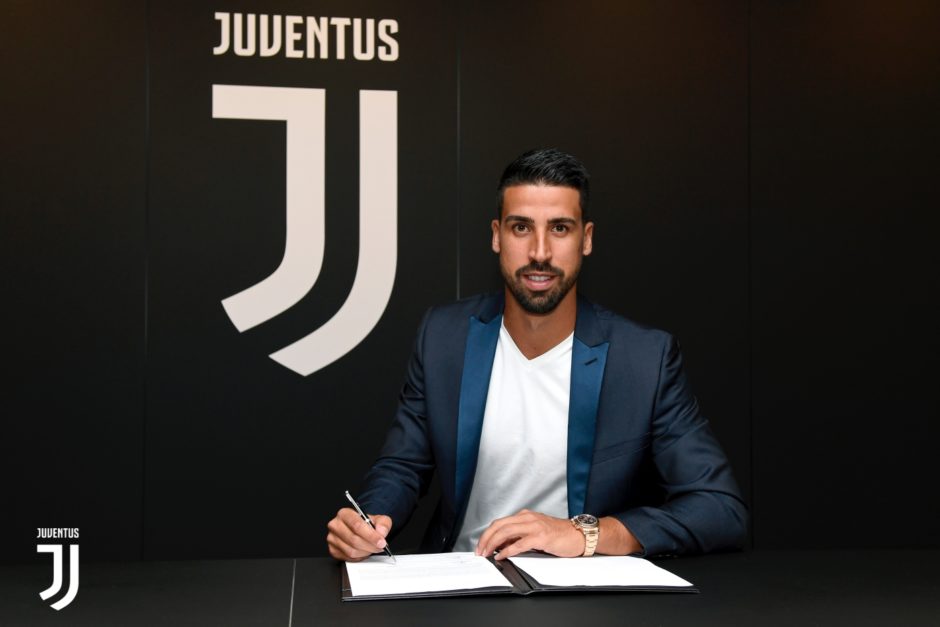 Juventus midfielder Sami Khedira has been linked with a move to Turkish club Fenerbahçe.

The German international still has a year left on his Juventus contract but may struggle for a place in the squad following the arrival of Adrien Rabiot and Aaron Ramsey.

A previous suggestion in the Italian press hinted at both player and club agreeing to mutually terminate his contract so he could make a lucrative move to MLS.

Sky Sport Italia now report that Turkish side Fenerbahçe have made an important offer for the 32-year-old and negotiations may take place in the weeks ahead.