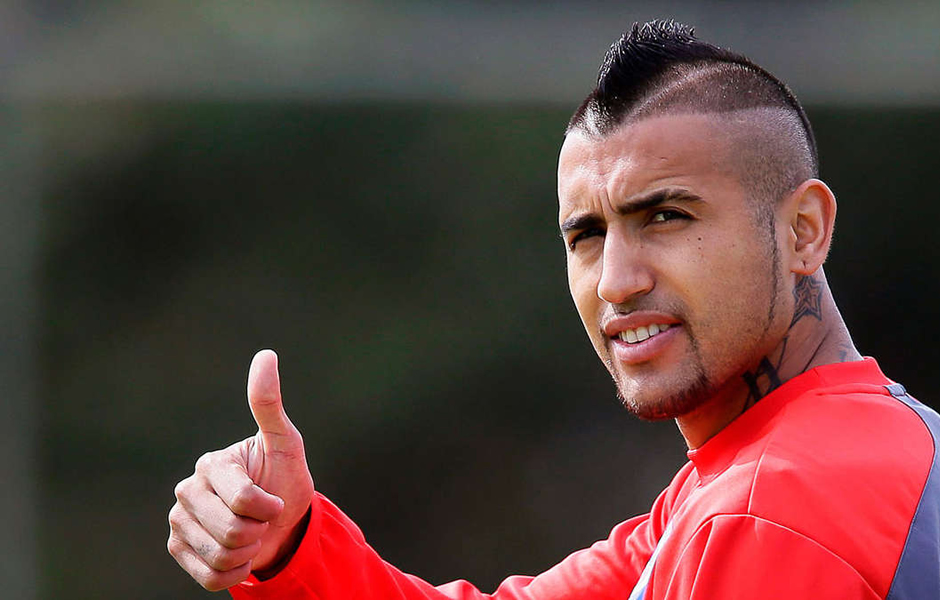 United haven’t hidden their interest in the Juventus midfielder but the supposed £45m price-tag has raised some doubts over a move to Old Trafford.

“Vidal set a great example at the World Cup in Brazil by playing when he wasn’t in perfect shape.

“Now Manchester United want him, but what’s holding up the transfer for $80m is that Van Gaal has doubts on his knee.”

Vidal is currently in Indonesia with Juventus on their pre-season tour.

Up to six clubs looking at signing Vlahovic in the summer

It is still unknown if Juventus loanee will return to Juventus