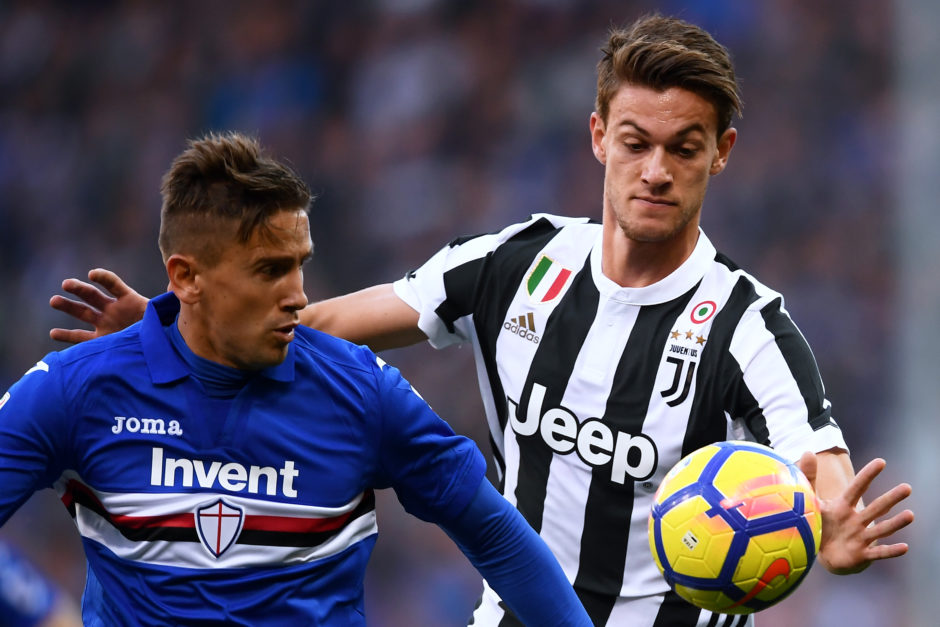 Following the departures of Giorgio Chiellini and Matthijs de Ligt, another Juventus defender could leave the club before the end of the transfer session. Of course we’re talking about Daniele Rugani who has been struggling for playing time since joining Max Allegri’s squad in 2015.

The Italian has a contract until 2024, but the two parties could decide to part ways earlier than expected. But while the Bianconeri were hoping that the player accepts a switch to Galatasaray, it appears that he has no intention of leaving the Italian peninsula, forcing the club to find him an internal accommodation.

According to Calciomercato, Juventus held a meeting with Sampdoria on Friday night, and its outcome was positive, cementing the Ligurians as the favorites to sign the defender.

Rugani currently earns three million euros per season, and the Old Lady has agreed to contribute in 50% of his wages while on loan with the Blucerchiati.

The source adds that it’s now up to the player to accept the destination, while other Serie A clubs like Hellas Verona and Empoli remain as outsiders in the race.

With only four central defenders in the first team, Juventus must find an immediate replacement if they intend to sell Rugani.

So with a vast amount of changes at the back, let’s hope our backline emerges stronger ahead of the upcoming campaign.