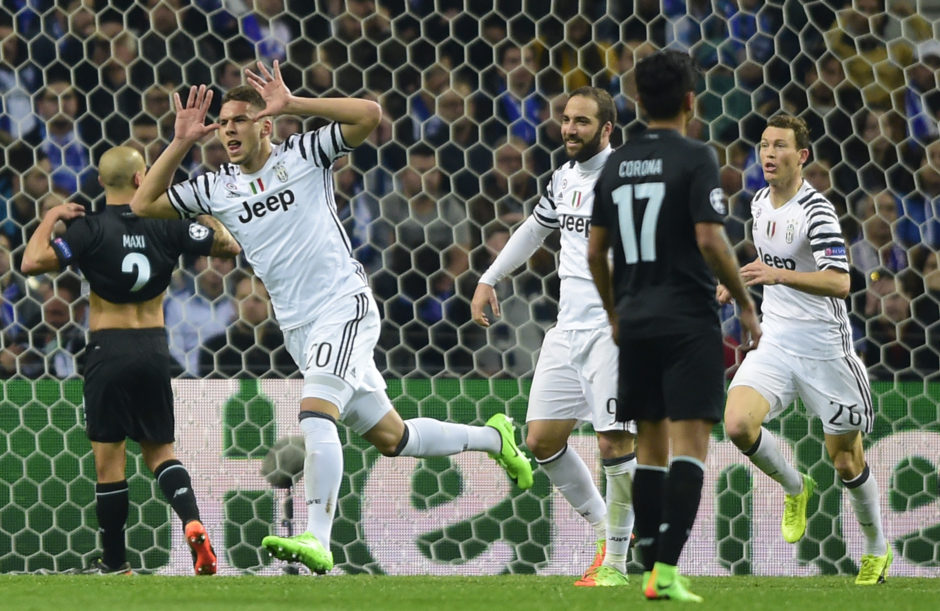 When Juventus beat Milan for the services of Marko Pjaca in 2016, great things were expected from the Croatian.

Unfortunately for the Bianconeri, the winger’s arrival (which cost the club’s coffers around 30 million euros) turned out to be an utter disappointment.

The 27-year-old spent the first 18 months in Turin as a part of Max Allegri’s squad, but without leaving a significant mark.

Since January 2018, he has been constantly sent on loan in a never-ending tour that saw him representing Schalke, Fiorentina, Anderlecht, Genoa and lastly Torino.

However, the Granata have no intention of maintaining the former Dinamo Zagreb man, who now returns to the base.

But according to Goal via TuttoJuve, Sampdoria are willing to offer Pjaca another escape route.

The source believes that the Blucerchiati have enquired over the availability of the winger.

For Pjaca, this would be a return to the Port City after representing Samp’s crosstown rivals Genoa in 2020/21.

At the age of 27, Pjaca is still young enough to revive his career. In fact, his last campaign with Torino wasn’t disastrous by any means.

However, he’s unlikely to regain a spot within the Bianconeri’s squad at this stage of his career.

Juventus could send him on loan yet again, but his expiring contract (in 2023) will give the management a dilemma.

Koulibaly remains priority but Juventus have two alternatives in mind

Video – The best scenes from the Juventus Academy World Cup 2022