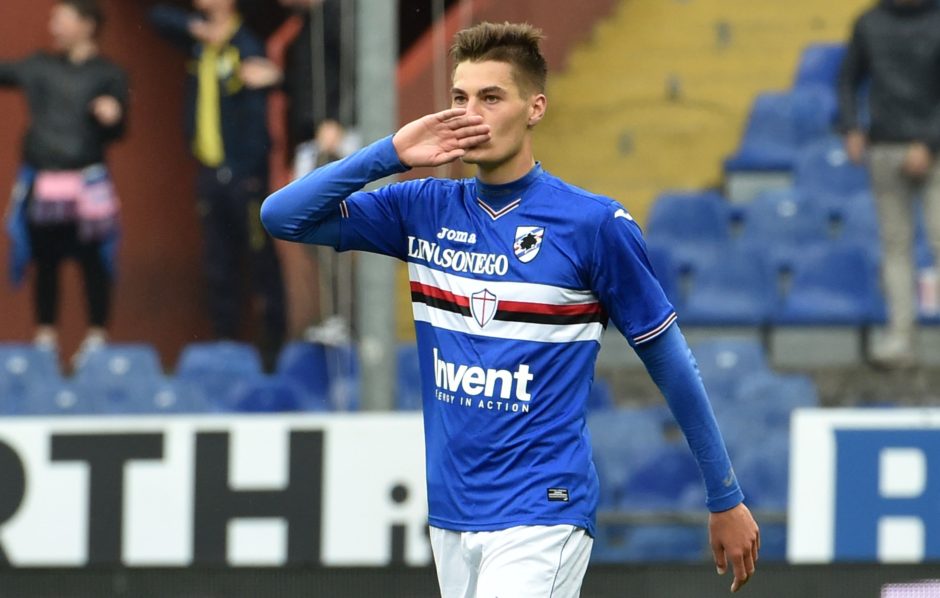 Pavel Nedved compared the young Czech striker to Zlatan Ibrahimovic when he arrived in Turin and it seems Schick could emulate the Swedish striker by joining Juventus this summer.

“Roma asked for him, but they don’t have the money. Tell President James Pallotta to look for money, without money there’s no song to sing.”

Schick has been in fine form for Sampdoria this season, notching up 11 goals, largely in substitute appearances from the bench. It’s not yet clear whether the striker will remain at Sampdoria for next season or if he’ll head to Juventus immediately.