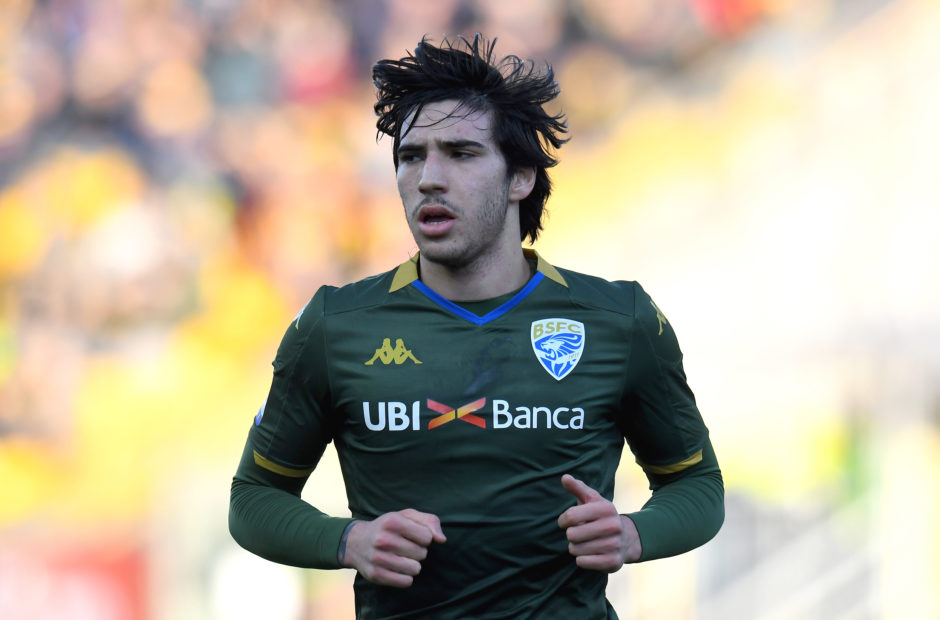 Despite strong interest from the Bianconeri, Brescia midfielder Sandro Tonali prefers a move to Inter this summer.

The 20-year-old midfielder was linked with Juventus, Manchester United and even Barcelona in recent weeks following two impressive seasons with Brescia.

Sky Sport Italia now report that Tonali has given his preference to Inter, in part due to coach Antonio Conte’s style of play.

While the deal isn’t concluded yet, Brescia President Massimo Cellino recently said that Tonali’s move would be to one of Juve or Inter with most Italian media suggesting the Nerazzurri are his choice.