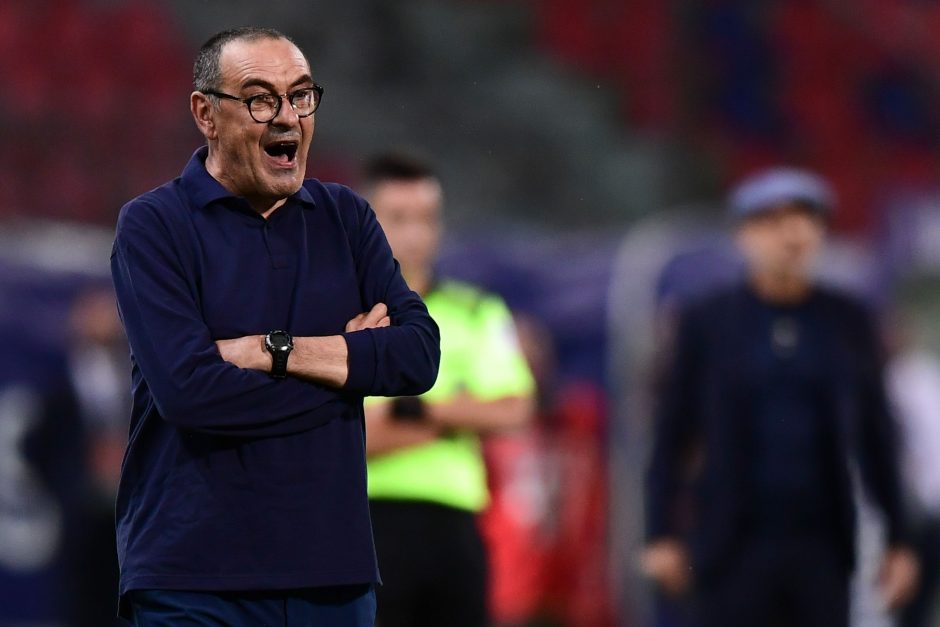 Maurizio Sarri believes Matthijs De Ligt has grown to understand Italian football and is destined for greatness following another strong display against, this time against Bologna.

The Bianconeri turned a solid display to overcome a tricky Bologna side, winning 2-0 at the Stadio Dall’Ara.

“We were better physically tonight, as we kept up the tempo and intensity for 70 minutes, in the two games before, we slowed after 20-30 minutes,” Sarri told Sky.

“Fede (Bernardeschi) had done well in his last two appearances, so he gave me the impression that he was in good shape. He did well in the defensive phase as well as attacking, so I’m pleased for him. He is a player who is often over-criticised and under-valued.

“We had a lot of oppotunities to kill off the game at 2-0, but we ran out of energy near the end and we had to sit a little deeper. It’s not a tactical decision, it’s physiological when the fuel runs low.”

“Having top level individual players means they can settle the game for you at times, but we need to put the whole team in a situation where they can give their best, but also that we can continue working when the star names aren’t available or not their best, on those days, we need other options.

“De Ligt? Matthijs has become more used to our style of Italian football. He came from Holland, where they didn’t spend much time analysing defending, but he has adapted much faster to Serie A than many other foreign players who came here at the same age.

“He’s destined for greatness and will certainly become one of the best defenders in Europe.

“In football and in life there are opinions and there are facts. If you listened to the opinions, you’d think this team was falling apart. If you look at the facts, we’re top of the table.

“The criticism was excessive and that can act as motivation for us to get back in shape mentally even more than physically, which might take a little longer.”