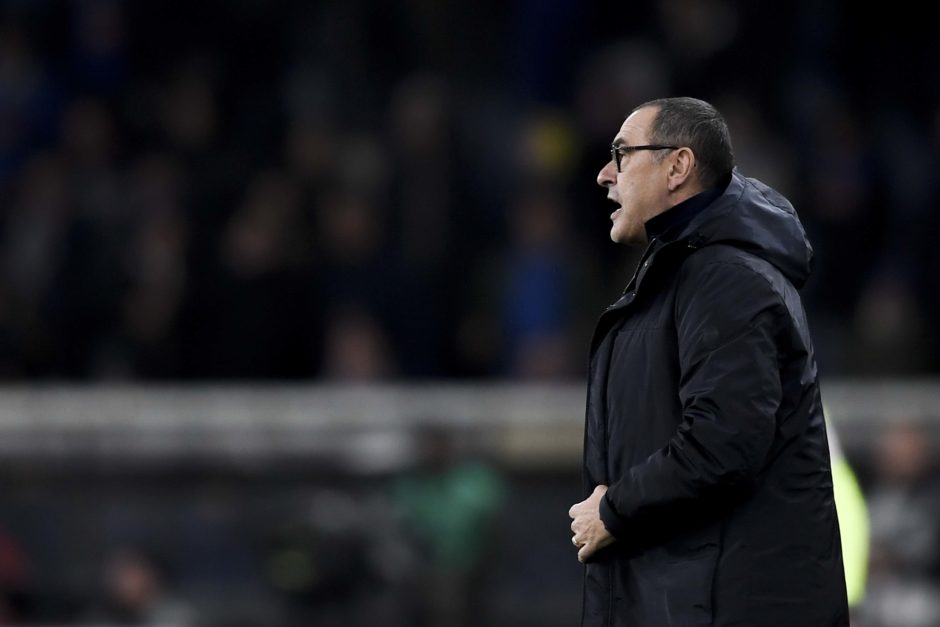 The Bianconeri earned a hard-fought victory over Sampdoria where Sarri once again opted to play Cristiano Ronaldo, Gonzalo Higuain and Paulo Dybala.

“Dybala’s goal was wonderful, so was Ronaldo’s, as he seemed to hang in the air for an infinite amount of time,” Sarri told Sky Sport Italia.

“We did well, it was a particularly good first half, while we were a bit too chaotic in the second. Even then we didn’t run many risks and it’s a pity we didn’t secure it earlier, because anything can happen during the late melees in the box. The team looked in good shape.

“We were too stretched out after the break, allowing extra space for Sampdoria.

“The trident? There will be games where all three will not play. They have been playing a lot lately and can get tired and we have Aaron Ramsey and Douglas Costa recovering from injuries and they need time on the pitch too.

“Higuain did well in the first half, but lost intensity after the break. This is a period where he is playing frequently, so that is understandable.

“The main deciding factor whether to use the trident is their fitness levels during the week. They can only play together if they are all in good shape, because otherwise the rest of the team would suffer.

“When they are in the kind of form we’re seeing now, we then look at the characteristics of the opponent and decide if it’s right to use them or not.

“Rabiot? His qualities are emerging. He was out injured for quite a while, but has improved as these three games have gone on, which means he is yet to express himself fully.

“I think his potential is superior to what he’s shown so far in his career.

“Demiral has this great positive energy that he transmits to his teammates and we need to use that at the moment. If you see someone in training who is bursting with energy, you put him on the pitch. Once you realise he is carrying on that attitude during a match situation, you keep him there.

“Demiral is brimming with confidence right now, so it seems only right that he plays.

“A coach is indelibly tied to the teams he trains. In recent years, I was fortunate enough to lead squads who had very high win percentages, Napoli and Juventus. If I’d stayed at Empoli, it would’ve taken many more years.”