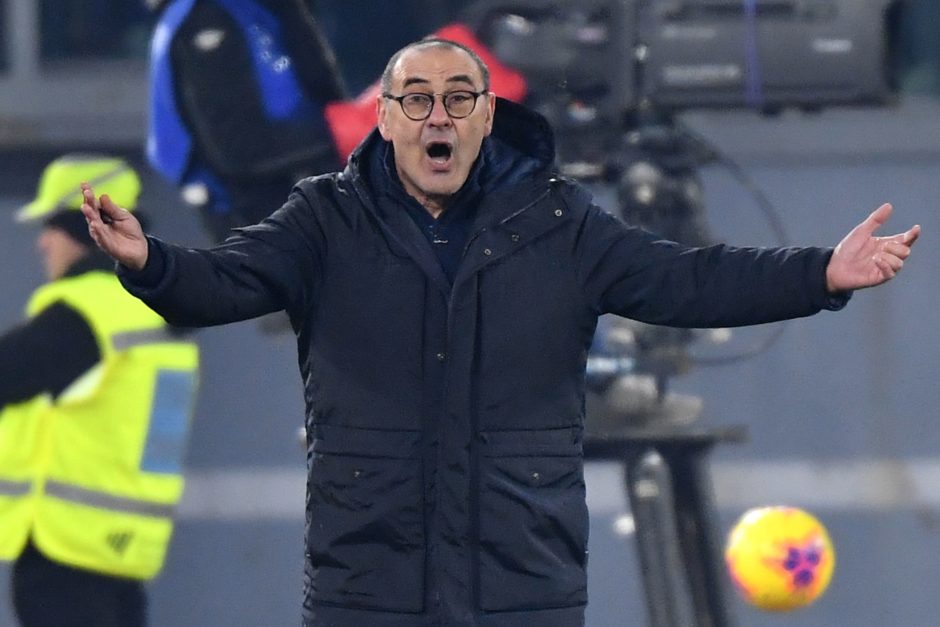 Lazio manager Maurizio Sarri was directly asked about the issues revolving around Juventus at the moment.

The 64-year-old was asked specifically about Juves’ recent deduction of 15 points, which he answered as quoted by Tuttojuve.com.

“We don’t have to think about it, it’s an evolving situation. Yesterday evening on the occasion of Juve-Atalanta I saw two very, very strong teams. The goal is to give 100%. I haven’t heard any comments from the players about the Juventus penalty. It’s irrelevant for us.”

That is fair enough from Sarri, it is irrelevant to Lazio and while it is very unlikely that his players have not spoken about the situation, it is just as likely that they have not discussed it with him.

Sarri obviously has a history with Juventus and he could have taken this opportunity to stick the boot in but he chose otherwise and he has to be applauded for that, too many people have too much to say as it is.

All Juve can do is get their heads down and begin the process of rebuilding their season as best they can, there is still a lot to play for including the Coppa Italia and Champions League.