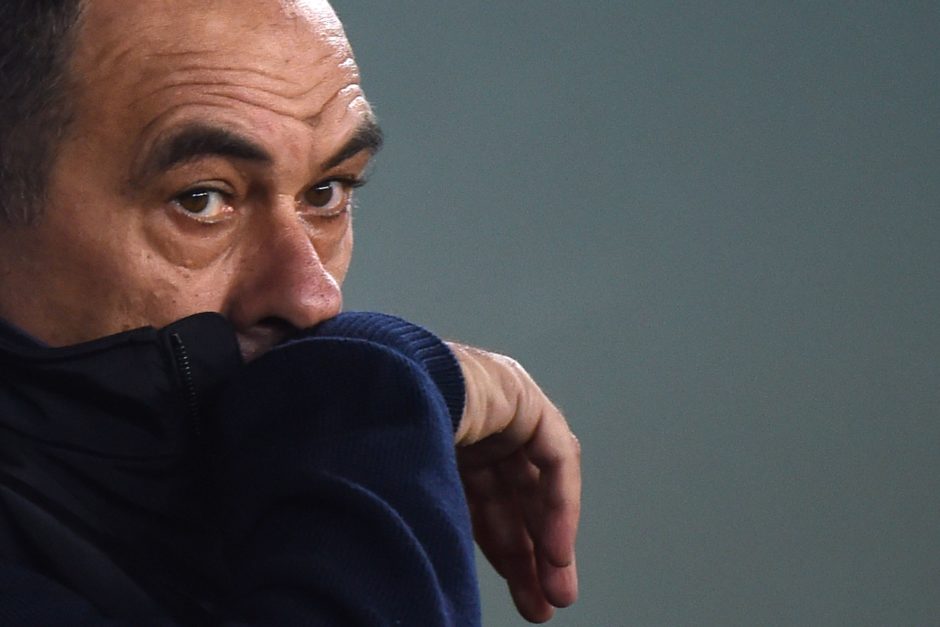 Maurizio Sarri reveals Cristiano Ronaldo said ‘at last!’ after converting his first free-kick with Juve and explained the strong bond he has with Paulo Dybala.

The Bianconeri emerged 4-1 winners against a stubborn Torino side, but Sarri didn’t expect a straightforward match.

“We knew it wasn’t going to be an easy game, but we went in front early on and doubled our lead soon after,” Sarri told Sky Sport Italia.

“Perhaps that lulled us into a false sense of security, so Torino’s penalty made us lose control a little. We were a bit unorganized at the start of the second half, but when fatigue set it, that’s when our quality came through.

“The free kick? I honestly didn’t think this was bothering Ronaldo, but at the end of the game he said: At last!

“I have a strong bond with Dybala, we are honest with each other and I never had the slightest doubts about him. He was just a little unlucky last season, I always told him how he should train and play, just as he told me what he thought.

“I think I’ve managed to convince him that he needs to play closer to Ronaldo and not track back so much into our own half to get the ball.

“Cuadrado? I have honestly been surprised, not by Cuadrado’s quality, as we all knew that, but the hard work he puts in to play in defence.

“He has this level of concentration in training that is frankly extraordinary, so he’s become a good defender, maintaining his physicality and technique that he used in attack. His flank is fundamental, as he has either Federico Bernardeschi or Douglas Costa in front of him, so there’s always a lot going down that side.”