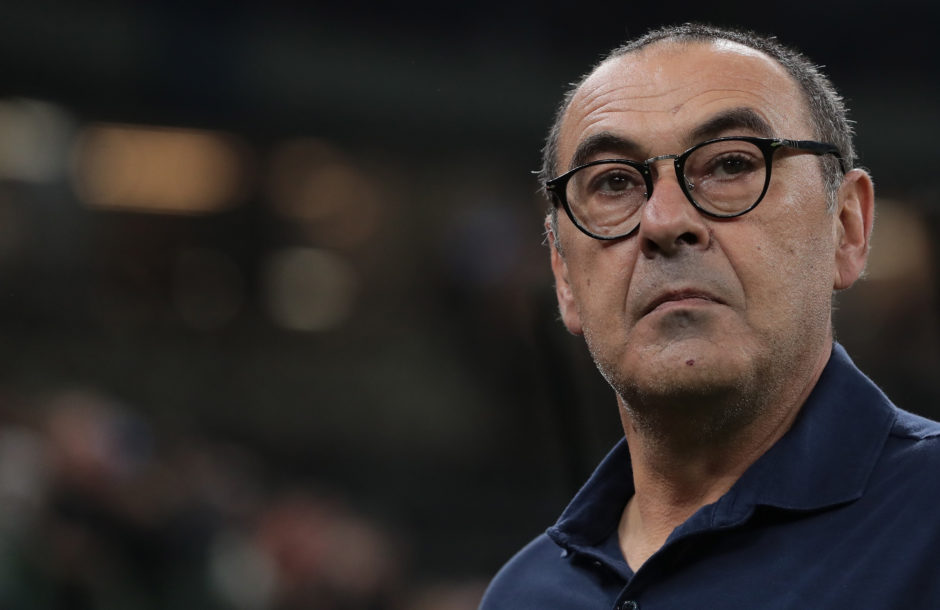 The Argentine scored Juve’s third goal in their 4-0 rout of 10-man Lecce after spending a period on the sidelines through injury.

“It was a more painful game, we had trouble at the beginning, and then we managed to fuel in the final part of the first half,” Sarri told Sky.

“By playing every three days there can be similar approaches, the numerical superiority allowed us to get the better of the opponent, who was also tired in the second half.

“I saw a nice mentality, because we continued to attack until the end. Now we have to keep it and continue to get the results.

“Right now, we are defending well at the team level: De Ligt is playing high level games. We suffered physically, in midfield, in the beginning.

“Bentancur played the charge, he was one of the first to react and Pjanic grew with each passing minute. Rabiot’s substitution? We needed more width.

“Douglas Costa on the bench is an extraordinary weapon, especially when the opposing teams are tired.

“Higuain? He has had a difficult time on a personal and global level. COVID hit him hard and he had a small injury, is now coming back and I’m glad he scored immediately. He will give us a lot in the final part of the season.”