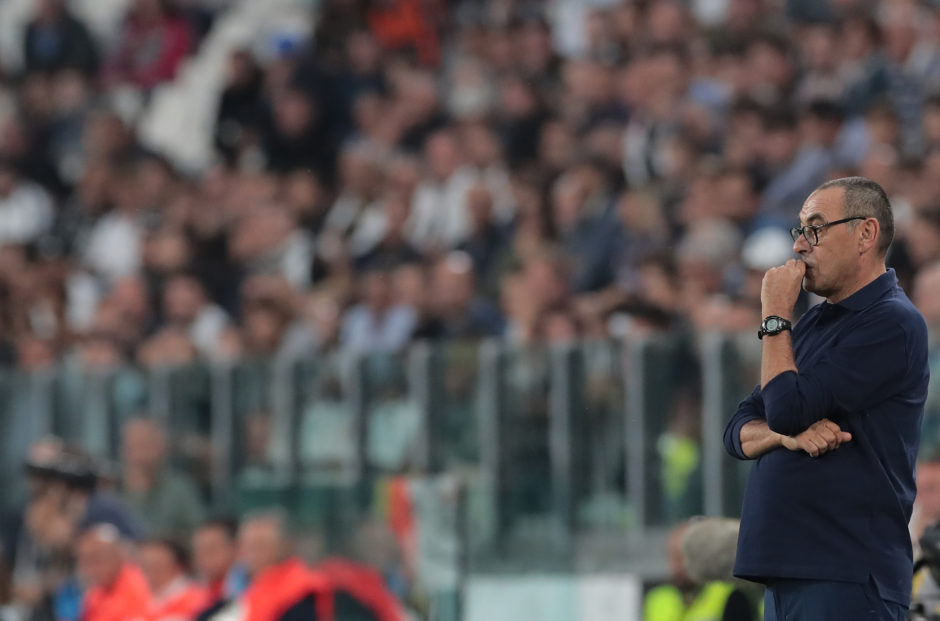 Maurizio Sarri believes Juve suffered from mental fatigue and that the team is still “under construction.”

“Perhaps there was some mental fatigue, because you need to immediately recharge the batteries a couple of days later. With a lot of changes, you lose some balance, and that’s what we saw today, as we played in fits and starts,” Sarri told Sky Sport Italia

“Dybala had a very good game. Ramsey still needs to adapt, but that’s pretty natural in the circumstances. Our central midfielder was man-marked, but I think we could’ve done more with the other two midfielders. Changing two out of three in the middle meant it was clear we could’ve lost some balance.

“This is a team under construction and you can tell. We far too easily forget to defend moving forward and tend to run backwards under pressure, so it’ll take a while to get that out of them.

“When there are teams that provide width with their wing-backs, we need to stay tight, otherwise it becomes a problem, and we’re constantly in the middle of nowhere.

“We should’ve been organised in our pressing on their three defenders, as the distances weren’t right today. Having said that, Verona are in excellent shape and attack you all over the field one-on-one, they press high and it’s not easy to beat them.

“These players are accustomed to the Champions League and dealing with the fixture list. We did well to turn around a game that had become very difficult, but we need to improve our possession and our initial approach, because we left it open and risked an equaliser at the end.

“It takes a long time to drill the defending movements into the team and right now they are not confident enough playing out from the back under pressure.

“Napoli were also a very symmetrical team and Juve are not as symmetrical, so the characteristics are different.”