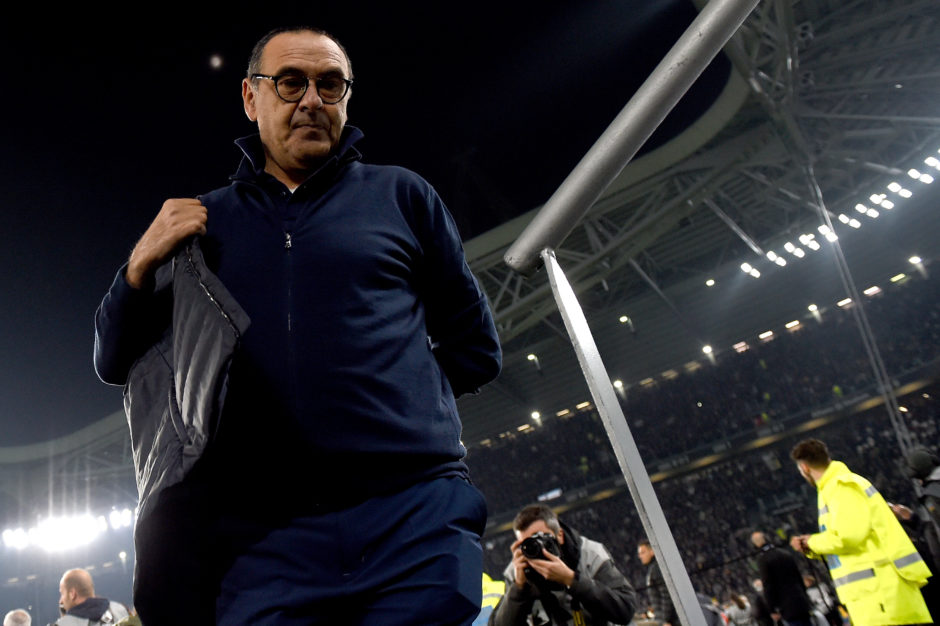 Juventus coach Maurizio Sarri has confirmed that Cristiano Ronaldo will miss tomorrow’s match against Atalanta as “certain players need to be left to cool off.”

The Bianconeri travel to Bergamo in what is billed as the game of the weekend and Juve’s toughest match of the domestic season.

“To call Atalanta ‘annoying’ is an understatement,” Sarri said in his pre-game press conference.

“The best description was given by Guardiola, that facing them is like going to the dentist. They are a technically good side, as well as being aggressive.

“We want to play a certain type of football, but we can’t go against the nature of the players.

“It takes the right compromise. I’ve always done defensive work, for me it’s not news to have the best defence in the League.

“Changing the mentality for a single opponent is impossible.”

Attention turned to Cristiano Ronaldo who is out of the squad for the game following ongoing injury doubts.

“There’s no need to clarify anything with Ronaldo. Certain players need to be left to cool off,” Sarri continued.

“The problem is that on Tuesday, he told us that he was still not feeling well.

“Our objective is to have him back for the Champions League. I’m 99 percent sure he won’t make it tomorrow.

“There are some players with a few issues. Alex Sandro’s problem is less serious than we initially feared, whilst Rabiot has a problem with his adductor.

“Cuadrado is struggling with pain in his back, but Pjanic will be available.

“Matuidi is in some pain, but his character will get him through it. He will be available.” 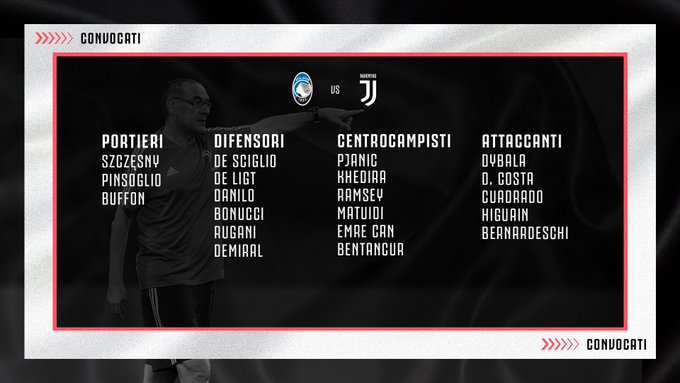