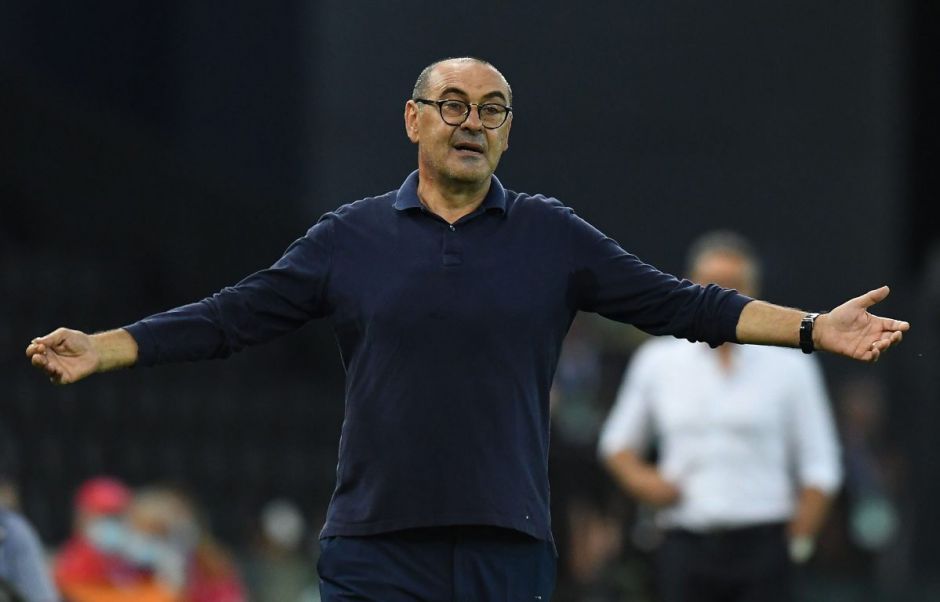 Maurizio Sarri will face Juventus as a Lazio manager this weekend, just before the World Cup break.

The former Bianconeri gaffer is rebuilding his career at Lazio after his one-year stint on the Juve bench.

His Lazio side is having a good season, but Juve is gradually catching up with them inside the top four.

The Bianconeri will topple them on the league table if they beat the Biancocelesti at the weekend.

It is a game that could be between two clubs that might challenge for the league title.

However, Sarri believes this particular encounter counts for nothing. He said via Football Italia:

“At this moment it is just an important match, it seems a bit of a stretch to see anything more in Week 15. The table is still tight, one week you are sixth, the next second, but with 23 points to go everything is still up in the air.”

These are early days and results cannot determine the fate of any club just yet.

However, we must continue to win matches so that we can remain close to the top of the league table.

That is one way we can stay competitive because if we let the clubs above widen the gap between us, we will struggle to catch them.

Juventus loanee praised for his performance against Lazio