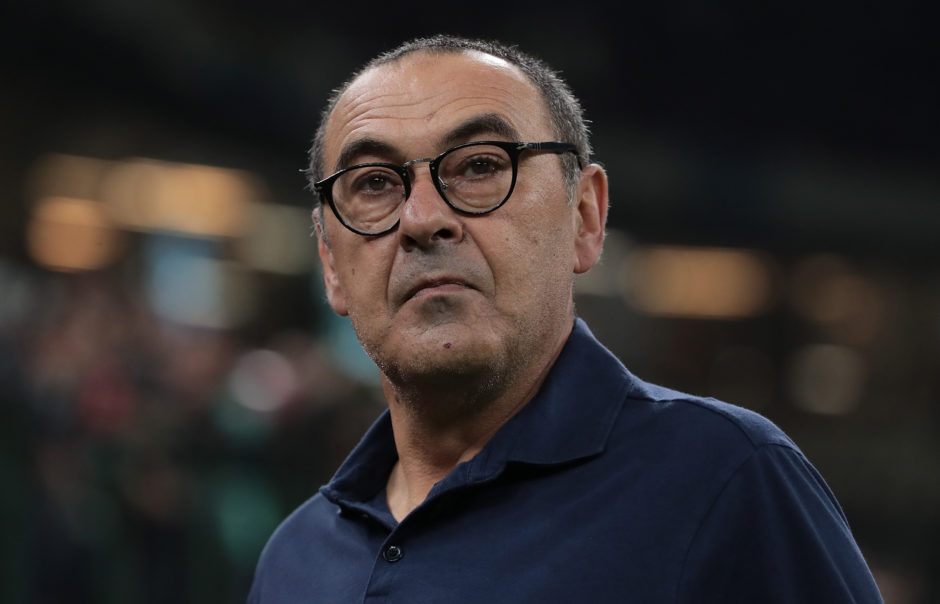 Maurizio Sarri concedes that the victory over Torino was hard-fought: “This was not a game where we could try to be beautiful.”

The Bianconeri took a slender lead thanks to a Matthijs De Ligt goal but the victory was far from convincing.

“This was a very difficult game and it was clear Torino would be extremely determined from the start, so the first phase of the plan was just to contain them and take control of the match later on, then close it towards the end,” Sarri told DAZN.

“It was a tough game, full of intensity, physicality and tough tackling. It’s not really suited to our characteristics, but we managed to get it done.

“This was not the game where we could try to be beautiful. The opposition’s characteristics, current form and the state of the pitch all meant we were forced to play with elements that aren’t our usual approach, so it’s reassuring that we were able to win anyway.

“Bernardeschi has more dynamism and forward runs, whereas Ramsey is better at passing. Ramsey was out injured for a month, but I don’t feel he still has 90 minutes in his legs. It is good to have players who can come off the bench and change gears.

“Alex Sandro seemed a little tired and it was only right to give him some rest. Mattia De Sciglio had been out for a while, so he was a little rusty, but once he too got into the rhythm, he did better.

“De Ligt struggled in the first 20 minutes, but then got into the game and had a very good second half. He is 19 years old, comes from a much more open and less tactical league than ours, the kind where errors happen and nobody notices.

“It’s only natural he’ll need a period of apprenticeship and he is improving.”