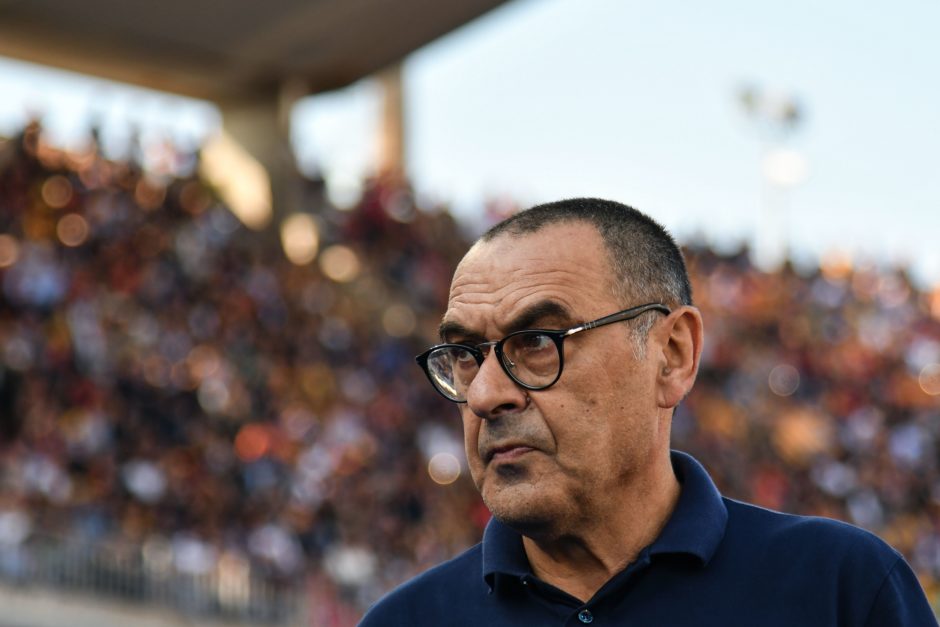 Maurizio Sarri confirms Paulo Dybala is a doubt to start tomorrow in Juve’s Champions League match against Lyon but his future at the club is already decided.

Juventus head into tomorrow’s clash a goal down from the first leg and Sarri know’s it won’t be easy to overcome a tough Lyon side.

“We need a great performance, certainly. Lyon have evolved and become far more solid since moving to three at the back, playing with density in midfield and also pace on the counter.

“With the first leg result too, it’s a very tough game we need to approach with calm and focus,” said the coach in his press conference.

“Unfortunately, losing the first leg means we are forced to play a game that most suits their approach to the counter-attack. Memphis Depay is an important player to get back, so it’s very difficult, but still entirely possible.

“It’s impossible to play without pressure tomorrow, so what we need is sharpness, which is slightly different. We played the first leg with a crowd, the second behind closed doors, but these are the conditions we all have to deal with. It’s always a little sad to play without a crowd, but even more so in the Champions League, the best club competition in the world.

“We can only hope this won’t last too long, as it is also difficult for the players to always be without fans.

“Dybala? It’s still in the hands of the medics, although I saw he did something on the pitch in training. We’ll see what he can do tomorrow morning, then talk to him and the doctors about what he’s able to do.

“Cristiano Ronaldo is training well, I saw him score an absolutely stunning goal in training yesterday. He’s had many games in a short period of time, so quite rightly had a couple of days to rest, then resumed training with intensity and vigour. I think he’s approaching this appointment the right way.

“Cuadrado? There are both options. I think Juan will start, but we haven’t yet decided if he’ll be in the defence or the attack.

“Gonzalo Higuain and Miralem Pjanic are in my view growing. After a difficult period, Higuain managed to get some minutes under his belt and is therefore improving. Pjanic was tired physically and psychologically, but after a period of rest, he seems much sharper now.

“Last season for me at Juventus? No, and I think this question is essentially calling our directors amateurs, which I don’t think they are. They will have made their evaluation based on the entire season as a whole, so if they’ve already decided to get a new coach, tomorrow won’t make any difference, nor will a victory.

“I am agnostic, in that I don’t read or listen to any of it. We are very happy to have won perhaps the most difficult Serie A season in the history of the league, due to the many issues that were around it.

“Juventus is a club accustomed to winning and therefore people can be a little blasé about it, but that is absolutely wrong in my opinion, because victory should always be treated as a wonderful and extraordinary event.”