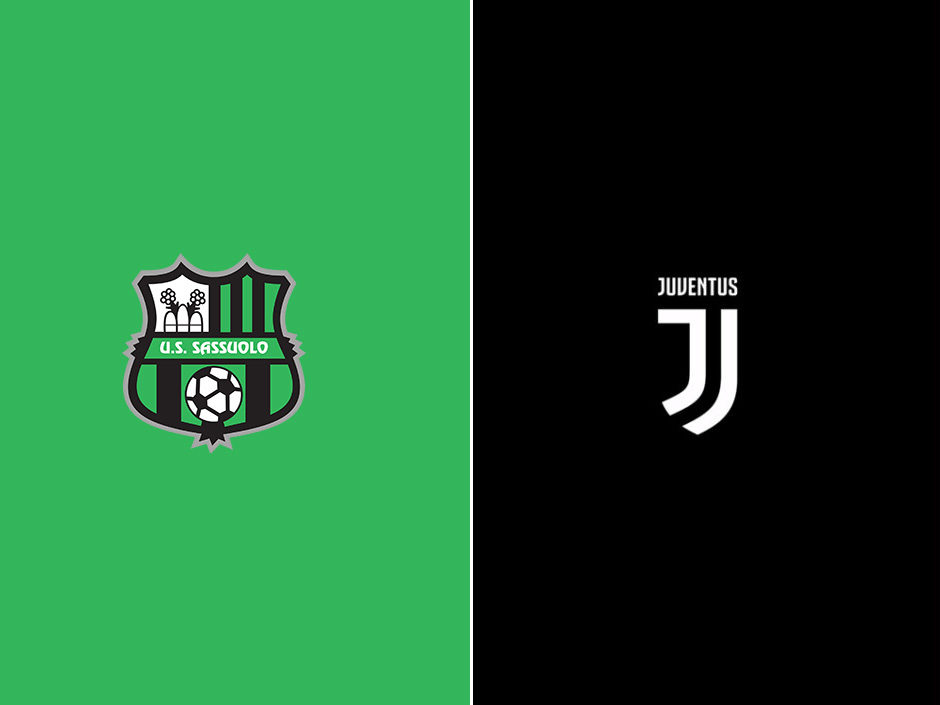 All things considered, the loss against Milan was the most crushing one of the season and not only for its ramifications in the standings. Unlike other debacles, the Bianconeri had a good, if not excellent, approach and matched the energy and intensity of the opponents. However, it quickly became clear that Stefano Pioli’s side is just more organized, has clearer ideas, and is tremendously more effective. Juventus struggled mightily to feed the strikers or to string together two good passes, and pretty much every offensive attempt was easily rejected by the enemies. For a change, the three conceded goals did not arrive on miscues either.

Basically, all the simmering issues and took turns in hurting the squad in previous weeks manifested themselves at their peak. Crunch matches surely tend towards being a time for a reckoning. Since the other contenders are keeping a fast pace, hoping that Cristiano Ronaldo or somebody else comes to rescue every time is just not sustainable. The team has been lacking a foundation and a clear identity for most of the season, and it would be a surprise if they managed to salvage the situation at this point.

The fat lady has not sung yet, but the duel to make the top four is basically only with Napoli now. Due to the disadvantage in the head-to-head clashes with Atalanta and Milan, the Old Lady would have to surpass them in the standings. Making up four points in three rounds seems far-fetched even though then the Bergamaschi and Rossoneri will meet in the final matchday.

The Madama is just one point behind Napoli and would prevail if they finished on a par, however, considering the schedule, the odds of the Partenopei winning out are decisively greater than the Bianconeri’s ones. The eye-test is pretty clear, too and there is a non-zero chance Juventus will fall out of the race altogether by the end of the week.

Deploying Giorgio Chiellini did not pan in the last game and who knows if we will see him again this season. It was worth a shot though. Danilo and Arthur are feeling better and should sneak into the XI. Gianluigi Buffon is poised and Paulo Dybala are poised to start, while Dejan Kulusevski might relieve Juan Cuadrado. Cristiano Ronaldo has been called up, but there is still a chance he comes off the bench.

Sassuolo have dropped some points during the Winter, but their season remains quite remarkable, and they have a real shot at finishing in the top seven thanks to the recent surge. They could have aimed even higher with better injury luck, as their top striker Francesco Caputo and Jeremie Boga missed a lot of time, and also Domenico Berardi had to sit out few matches too.

Even when undermanned, they have stayed true to their beliefs of trying to command matches, and, as a matter of fact, they are the team with the highest possession rate in the League. The exponential growth of Manuel Locatelli has played a major role in that, but it is obviously a collective effort.

They would struggle to operate in a different fashion given their scheme, a rather aggressive 4-2-3-1, and their personnel. Gian Marco Ferrari and Vlad Chiriches in the back, Filip Djuricic, Domenico Berardi, and Jeremie Boga in the attack are all capable ball handlers. Plus, they are not particularly stingy when it comes to defending, although they have made some strides in that respect as they had to compensate for the lessened scoring on the other end.

Boga has had a subpar campaign as he had to battle COVID at the most inopportune time, in the pre-season preparation. Caputo instead had to deal with a bothersome thigh injury and then recently back pain. In their absence, Berardi has taken on a huge role and has put together a career year, but he had already turned the corner and become a very steady contributor, doing away with some mercuriality last season. Giacomo Raspadori has emerged in recent games and has a very interesting skill-set considering his size, surely his ceiling is sky-high and he is already a threat.

The time without some centerpieces allowed Hamed Traorè to get more playing time and experience too. He is ready to become a linchpin should some attackers depart in the summer. While he seemed poised to grow into a box-to-box in his time at Empoli, it looks like he is better suited for a more offensive role. Juventus supposedly already have an option to acquire him, as it happened with Merih Demiral, but it is probably a year too early.

Boga and Djuricic are both a little banged up, so just one of the two will probably start. They would be pacey with the former, a little more cerebral with the former. Their frontline remains well-assorted in any case. Raspadori and Caputo are strong in interplaying with the teammates on top of being foxes in the box, while Berardi has become a marksman. Both wingers like to cut inside and leave room for the fullbacks, who look more to finalize than to cross as they do not have a ton of physicality up across the formation in general. That is an area that can maybe be exploited with the right lineup choices.

They are coming in great shape, having triumphed in four of the last five contests, although they were not super challenging. In the most recent dates with top competitors, they have held Atalanta to a tie in a weird game, topped Milan, lost to Inter, and drawn with Napoli.

De Zerbi is rumored to be moving to Shakhtar Donetsk, which would be a fascinating career choice as he does not lack suitors in Italy, even among top teams. If that indeed materializes, it will be interesting to see whether some players will follow him and, more importantly, if they have built a strong enough identity for the next coach to come in and build on it.